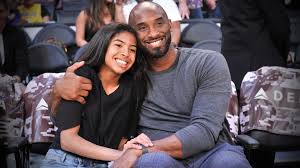 There were no survivors in the crash around 10 a.m. in Calabasas, Los Angeles, according to the Los Angeles County Sheriff’s Department. Three other people killed included a teammate of Gianna’s, the teammate’s parent and the pilot.

LA County sheriff Alex Villanueva said he believes there were nine people on the helicopter. He said he would not confirm who died until all next-of-kin are provided with the news.

An investigation is ongoing, and the National Transportation Safety Board said it sent a team to the site of the Sikorsky S-76B crash.