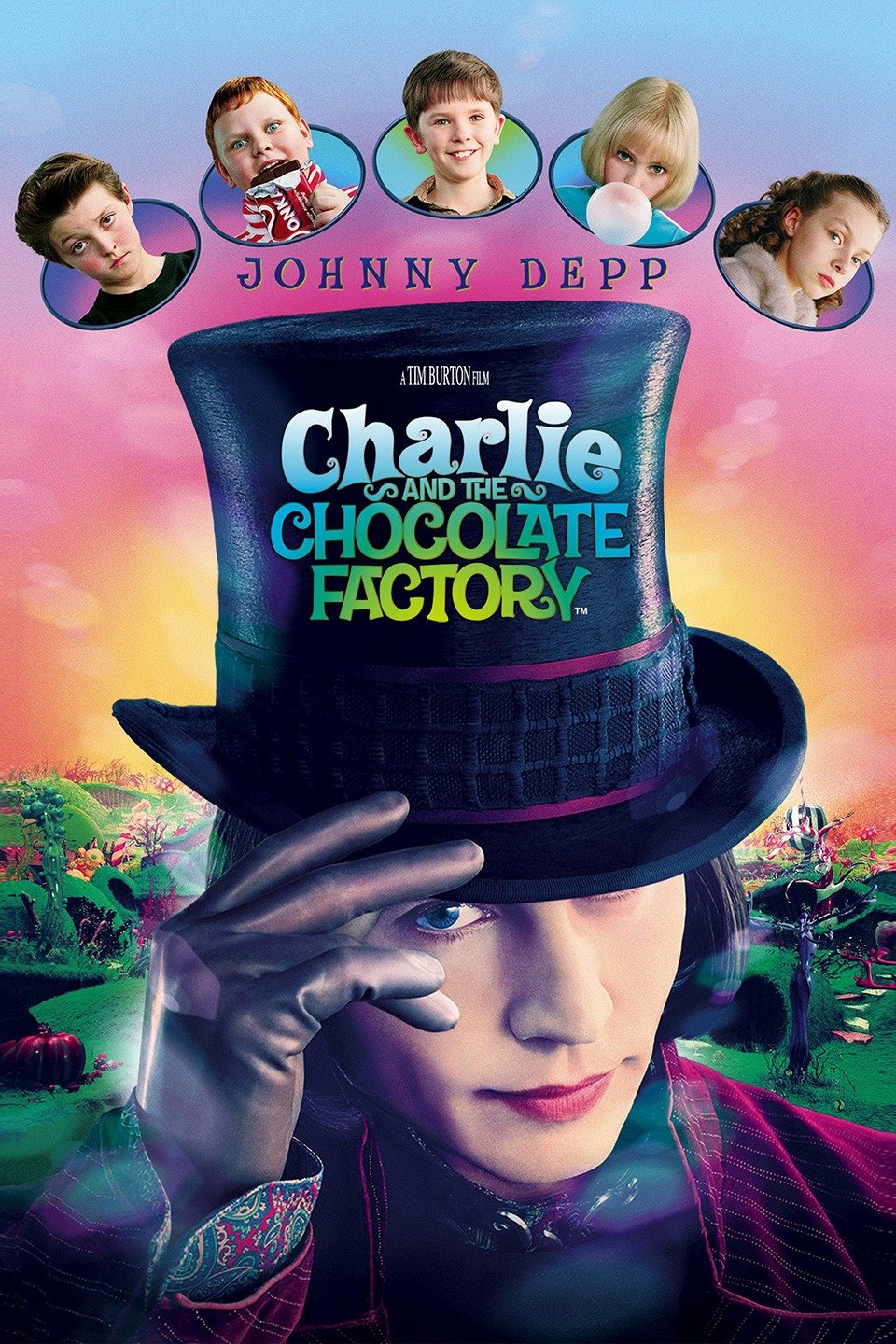 Netflix has announced it will be adapting Roald Dahl classics such as Matilda, Charlie and The Chocolate Factory, The BFG and more stories from the late acclaimed author into an animated event series.

The streaming giant and the Roald Dahl Story Company will produce “animated event series” and specials based on a number of Dahl’s works, also including The BFG, The Twits, Charlie and the Great Glass Elevator and George’s Marvellous Medicine.

Speaking on the partnership, the writer’s wife said ”Our mission, which is purposefully lofty, is for as many children as possible around the world to experience the unique magic and positive message of Roald Dahl‘s stories. This partnership with Netflix marks a significant move toward making that possible and is an incredibly exciting new chapter for the Roald Dahl Story Company. Roald would, I know, be thrilled.”

While Netflix Executive Melissa Cobb in a statement said “Immersing ourselves in the extraordinary worlds of Roald Dahl stories has been an honor and a massive amount of fun, and we are grateful for the trust the Roald Dahl Story Company and the Dahl family have placed in our team to deliver more moments of shared joy to families around the world.”

The first of Netflix’s Dahl projects will go into production in 2019; no release dates have been set. Endeavor Content brokered the deal.