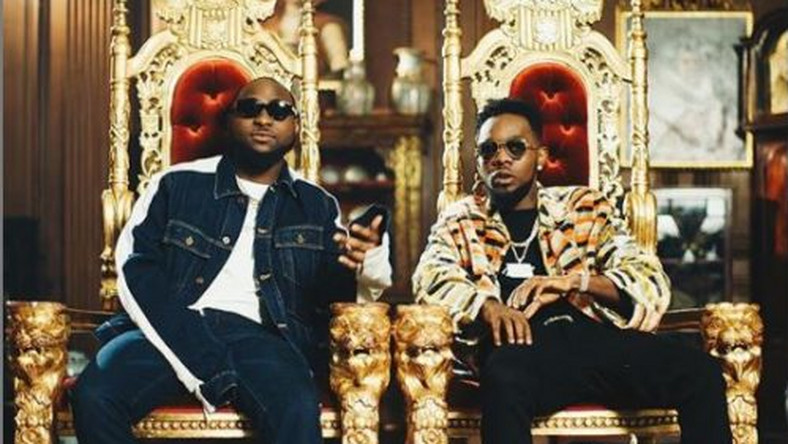 Patoranking has released the much anticipated visuals to his new project ‘Confirm‘ featuring Davido.

After weeks of teasing their fans with the upcoming single, the Amari Musiq/Empire artist Patoranking has finally dropped the vibrant visuals to the single.

The video was shot in the UK, London and its directed by Luke Biggins.