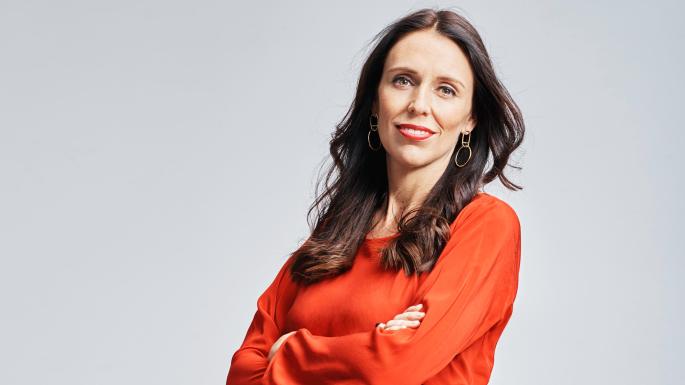 New Zealand Prime Minister Jacinda Ardern has given birth to a baby girl. Ms Ardern shared a photo of her and partner Clarke Gayford with their daughter on Instagram on Thursday.

Welcome to our village wee one. Feeling very lucky to have a healthy baby girl that arrived at 4.45pm weighing 3.31kg (7.3lb) Thank you so much for your best wishes and your kindness. We're all doing really well thanks to the wonderful team at Auckland City Hospital.

Ms Ardern arrived at the country’s largest public hospital at 5:50am (local time) with Gayford, her spokesman said.

She continued to work right up until the birth, with Gayford posting on social media on Wednesday afternoon a photo of her poring over official documents from home with the hashtag “#stillwaiting”.

The 37-year-old is just the second world leader to give birth while in office, after Pakistan’s then-prime minister Benazir Bhutto 28 years ago.

Deputy Prime Minister Winston Peters has been made Acting Prime Minister and will run the country for the next six weeks while Ms Ardern takes maternity leave.

Mr Peters — a colourful political veteran and head of the populist New Zealand First party — had already taken over some of Ms Ardern’s duties in recent days, including running Cabinet meetings in the capital of Wellington while she stayed close to home in Auckland.

Ms Ardern said there would be little disruption during her time off as she would stay in regular contact with Mr Peters and be involved in major decisions.