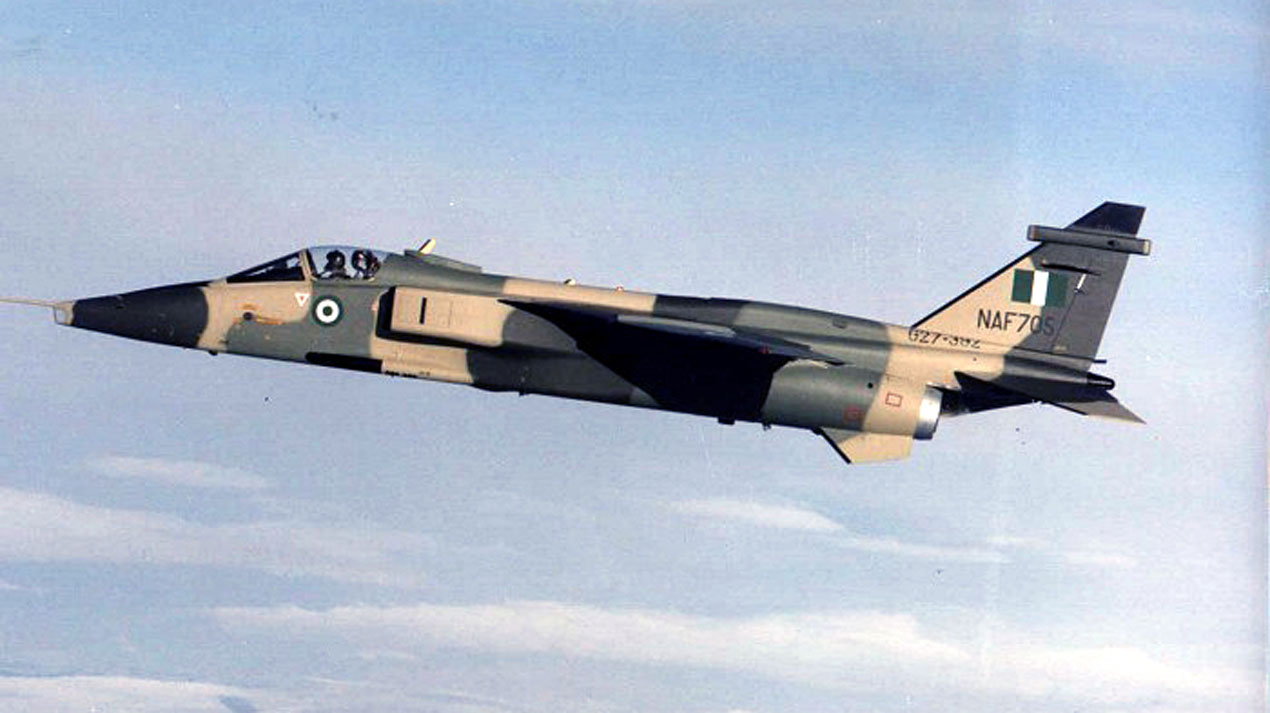 The Air Task Force of Operation LAFIYA DOLE, in a combined operation with the Nigerien Air Force have launched a coordinated air strike on boko haram Terrorists locations at Arege and Tumbun rago in Borno State, Northern Nigeria.

“The subsequent BDA revealed that during the first wave of attacks at Arege, several vehicles belonging to boko haram terrorists  were totally destroyed, killing all the occupants in the process,” Air Vice Marshal  Adesanya stated  .

According to him,  the NAF fighter aircraft neutralised fleeing terrorists in subsequent waves of attack.

He stressed that thereafter, NAF fighter aircraft and the ISR aircraft from Niger again combined to successfully attack terrorists locations at Tumbum rago.

The combined operations by the air forces of both countries are part of renewed efforts at clearing terrorists elements from their known locations in Northeast Nigeria.