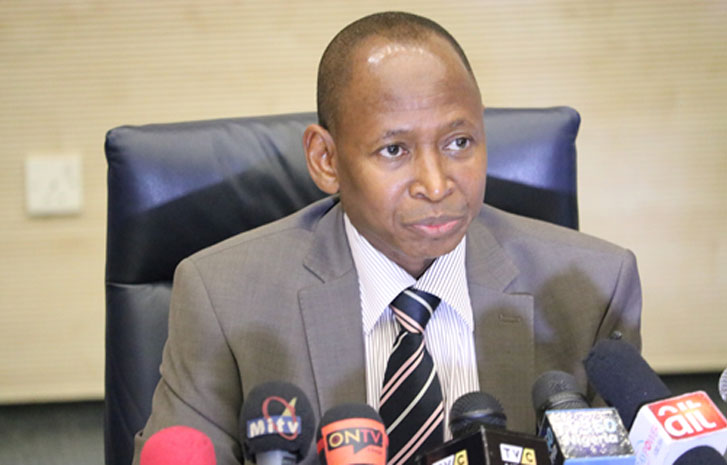 Mr Idris made this known at this month’s (April) National Economic Council (NEC) meeting presided by the Vice President, Yemi Osinbajo, a statement signed by Laolu Akande, Senior Special Assistant to the President on Media & Publicity on Thursday, revealed.

The Accountant-General of the Federation also informed the Council that the balance in the Stabilisation Account as at April 23 stands at N14 billion.

The current balance in the Natural Resources Development Fund Account as reported by the Accountant-General of the Federation as at April 23, stands at N134.9 billion.

Giving an update on Budget Support Loan Facility, he reported to the Council that 35 states commenced in 2016 and collected N1.39 billion. Thereafter, they collected N1.11 billion.

The repayment of the facility was extended from one year to two years.

He highlighted that an analysis of compliance level indicates that 52.5 per cent was the highest, while 13 per cent was the lowest, with respect to the conditionalities for the Budget Support Loan Facility.