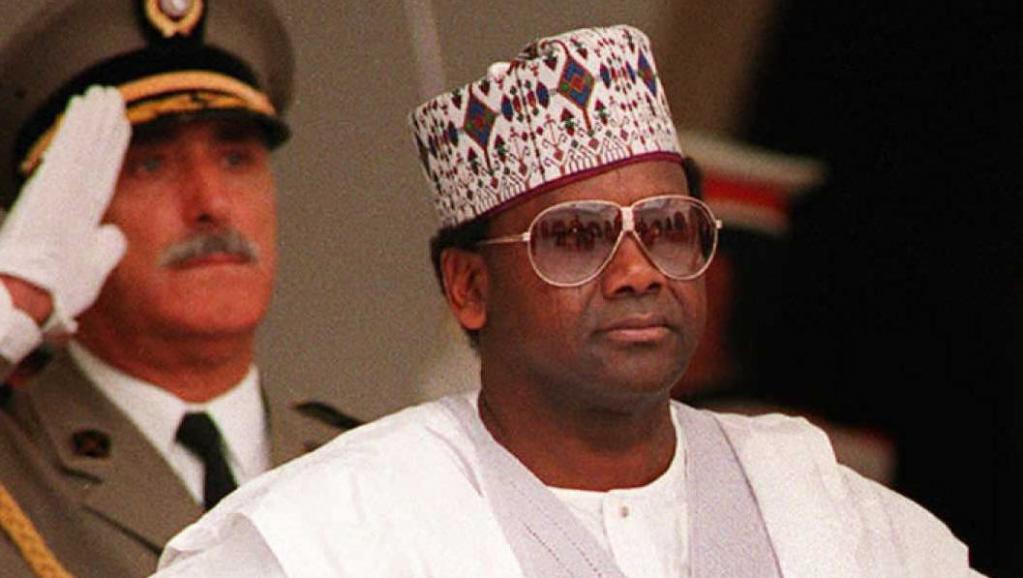 In addition to the $322 million recovered from Switzerland, Nigeria will soon repatriate another $500 million which late Sani Abacha looted and locked up in other countries.

The monies are expected to be repatriated from the UK, US, France and other countries, Minister of Justice and Attorney General of the Federation, Mr. Abubakar Malami, said on Wednesday after the Federal Executive Council meeting in Abuja.

“Nigeria has engaged other countries, including the UK, US, France and others, in further negotiations relating to repatriation.

“ I am happy to report that we are almost concluding the processes relating to the repatriation of additional $500 million,”Malami said.

According to the Nation, Malami said this is in addition to the $322 million released by Switzerkand after negotiations.

“You will recall that in December 2017, the federal government participated in a global forum on asset recovery in Washington DC during which Nigeria and Switzerland signed an agreement that paved the way for the repatriation of $322 million.”

“What transpired was only reported back to the council today. The report today was not only about the signing of the agreement but the report of the eventual repatriation of the amount of money that was signed and agreed to be repatriated during the forum”.

FEC presided over by President Muhammadu Buhari, approved N185.2billion for the rehabilitation, repairs and reconstruction of 14 roads across the country.

The Special Adviser to the President on Media and Publicity, Mr Femi Adesina, also said alongside Ministers of Health Prof. Isaac Adewole and his Industry, Trade and Investment counterpart Mr Okechukwu Enelamah.

He listed the road projects to include Gwoza – Damboa – Goniri – Ngamdu Road in Yobe/Borno States at the cost of N34.608 billion; Mayo Belwa – Jada – Ganye – Torngo Road in Adamawa at the rate of N22.699billion and Ado – Ifaki – Otun – Kwara State border in Ekiti State at the rate of N6 billion.

He said that Makurdi bridge in Benue would be repaired at the cost of N4.617 billion; Ihugi – Korinya -Wuse -Ankor in Benue at N15.641 billion and Gbagi – Apa – Owode in Badagry Lagos State at N4.366 billion.

Others are the construction of Ijebu Igbo – Ita Egba Owonowen in Ogun and Oyo States which would cost N9.833 billion while N7.506billion would be spent on dualisation of Jattu – Fugar – Agenebode in Edo Phase II by Mothercat.

He said the Makurdi – Gboko – Wannune – Yander Section 1 in Benue would be reconstructed at the cost of N18.669 billion; Old – Enugu – Port Harcourt Road at Agbogugu – Abia border Spur would cost N13.933 billion.

He revealed that N4.354billion would be expended on reconstruction of Sabon Birnin – Tsululu – Kuya – Maradi Junction road in Sokoto state.

The Minister of Health, Prof. Adewole, on h is part disclosed that the Council approved the Draft on Food Safety and Quality Bill as well as the Food Safety Institutional Reform Working Document.