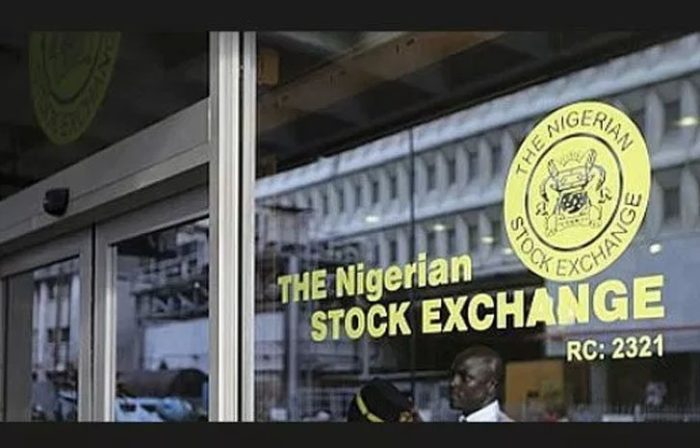 The Nigerian Stock Exchange has sanctioned eight banks with fines totalling N102.7m for failing to file their financial statements at the regulatory date.

The Exchange launched its new sanction regime for the delay in submission of companies’ results on January 1, 2018, saying companies might pay fines ranging from N100, 000 to more than N100m as penalties for delay in the submission of their corporate earnings reports.

The NSE requires quoted companies to file their unaudited quarterly accounts not later than 30 calendar days after the relevant quarter.

The Exchange said it applied sanctions in accordance with the Rules for Filing of Accounts and Treatment of Default Filing, Rulebook of The Exchange (Issuers’ Rules).

The data showed that of the eight banks sanctioned, Unity Bank Plc owed the highest amount of N80.2m.

The bank had an outstanding fine of N2.4m from 2017, added to the N3.8m and N1.1m fines it received at different times this year.

Fidelity Bank Plc followed, with a N6.2m fine, the breakdown of which showed a carried forward amount of N700,000 from 2017.