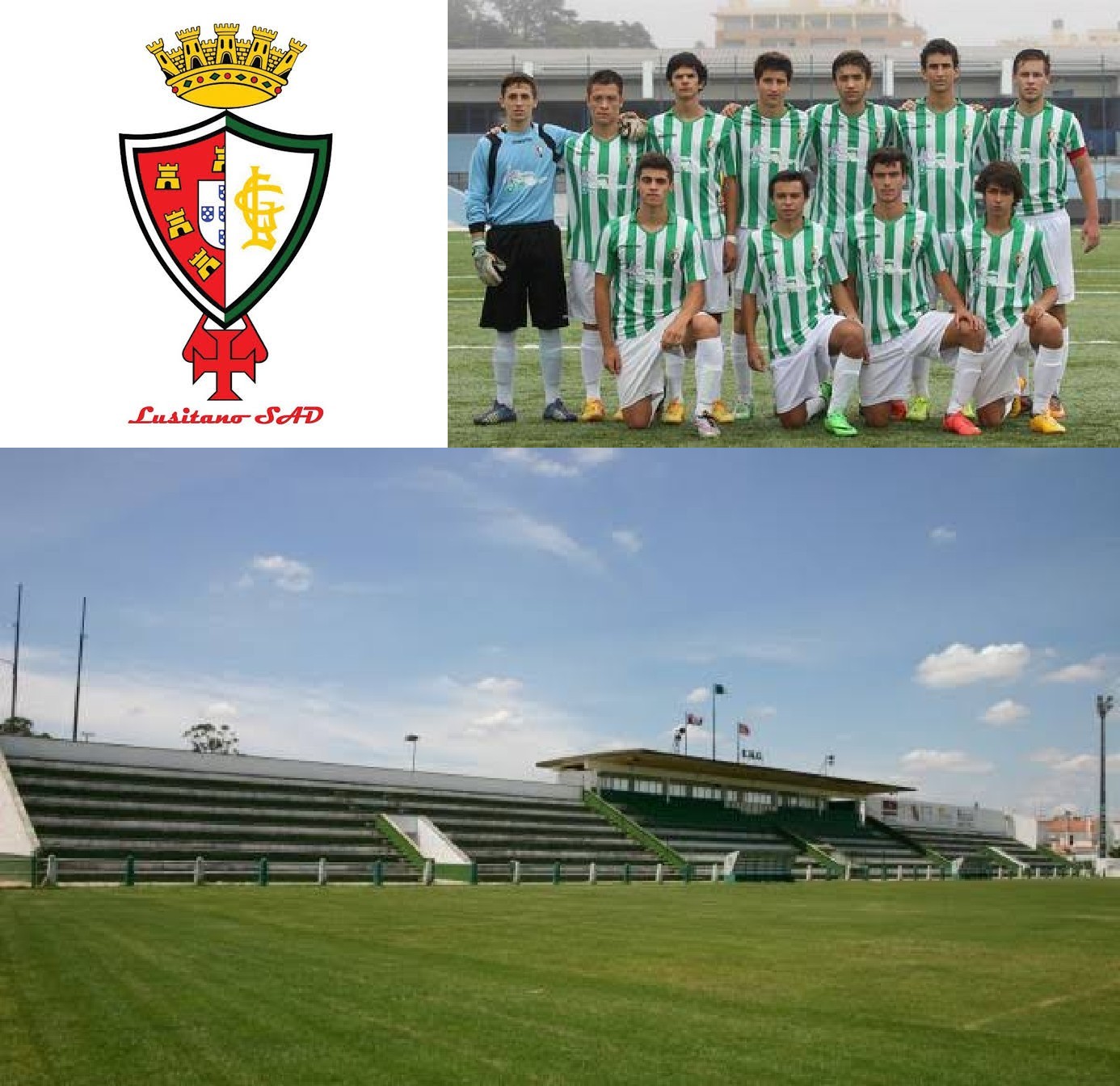 Nigerian entrepreneur, Nneka Ede has become the first African woman to own a European football club after buying Lusitano Ginasio Clube, a Portuguese third division side.

Ede who secured 100 percent ownership of the 108-years-old club which last played in the Portuguese top-flight division in the 1950’s for an undisclosed amount, said her recent acquisition will help foster a greater relationship between Portugal and Nigeria.

“I am excited about this opportunity and I hope that this new chapter will deepen the already great sporting relation between Nigeria and Portugal.

“And to continue with the rich history of Lusitano club and provide a pathway for young talent to develop and shine through.”

A statement released by the club read;

“After months of negotiations with different entities, an agreement has been reached with Mrs Nneka Ede, a sports enthusiast and entrepreneur from Nigeria, a country filled with people as passionate and fiery about football as us and which incidentally share the same green and white in their flags, towards the transfer of the ownership of the SAD to the latter that will help us in our mission to take Lusitano to the next level.”

Lusitano has a long and rich history spanning over a century, the pinnacle of which was achieved in the 1950’s when the club competed for 14 consecutive seasons in the Primeira Divisão (First Division or tier 1), still holding a position amongst the 30 clubs in Portugal with more participations at tier 1 level in the country. The name “Lusitano” is derived from Lusitania, the Roman name for the province corresponding to the current territory of Portugal south of the Douro river and to modern-day Spanish region of Extremadura.