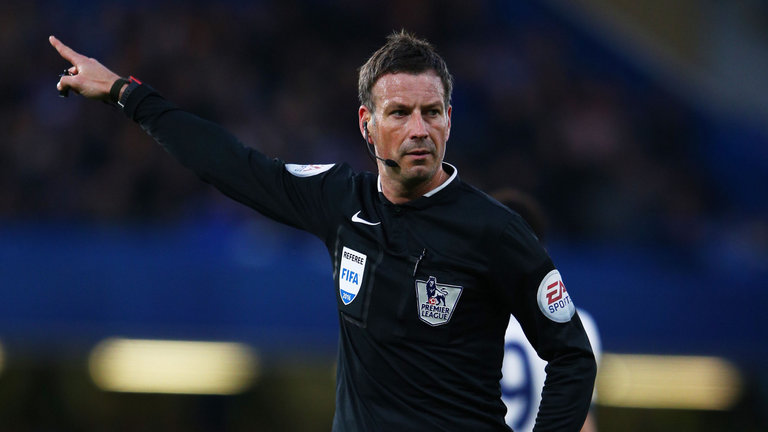 There will be no British referees at the World Cup for the first time in 80 years when the tournament takes place in Russia this summer.

FIFA has appointed 36 referees and 63 assistant referees as World Cup match officials, but there will be none from England, Scotland, Northern Ireland or Wales.

Mark Clattenburg had been included in the pre-selected group drawn up by FIFA in 2016 and was involved in training for the tournament in Russia, before leaving the Premier League and moving to Saudi Arabia in February.

Clattenburg took charge of the Euro 2016 final between Portugal and France.

It will be the first time a World Cup has taken place without a British referee since 1938.

A seminar in April will decide which officials will go to Russia as Video Assistant Referees, which FIFA announced would be used at the tournament earlier this month.

Over the last three years, preparatory seminars have taken place for officials ahead of the 2018 tournament focusing on fair play, protecting players and the image of the game, as well as consistency and uniformity.

Howard Webb was the only British official at the World Cup in 2010, when he took charge of the final between Spain and the Netherlands in South Africa, and in 2014. 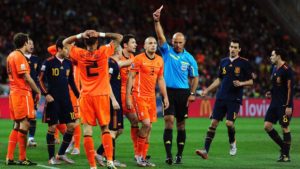