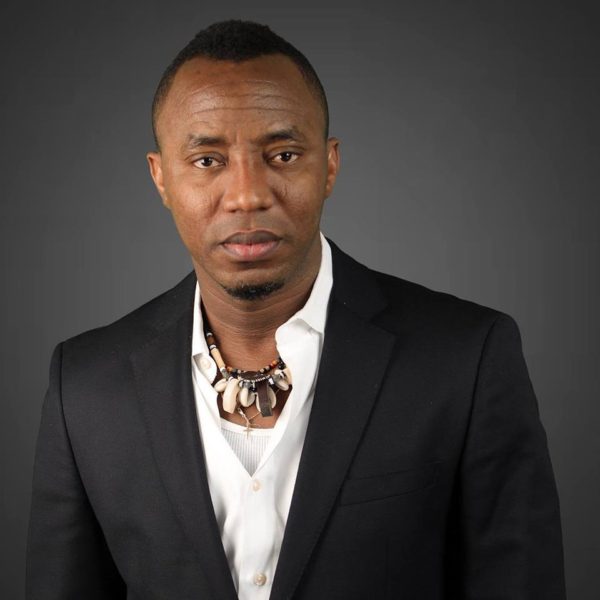 Omoyele Sowore, the publisher of Sahara Reporters, has been arrested by men of the Department of State Security, DSS.

According to reports by Sahara Reporters, Omoyele was arrested in his apartment in the early hours of today Saturday August 3rd. The DSS invaded his apartment with four trucks, seizing his phones and other electronic gadgets. His whereabouts is currently unknown.

Sowore posted a distress tweet at exactly 1:25 am with an eyewitness confirming that his phone was forcefully taken from him. His tweet reads

His arrest might not be unconnected with the #RevolutionNow which he is spearheading. #RevolutionNow is a series of planned protests against bad governance in Nigeria scheduled for August 5, 2019.

Sowore was the presidential candidate of the African Action Congress during the 2019 election.