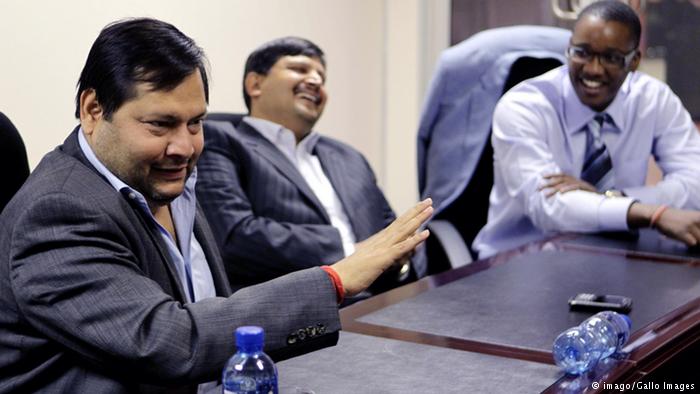 NEW DELHI: As many as 140 Indian companies with operations in South Africa have invested more than USD 4 billion and created 18,000 direct jobs, according to a report released today.

According to the report, there exists substantial potential for trade growth between the two countries.