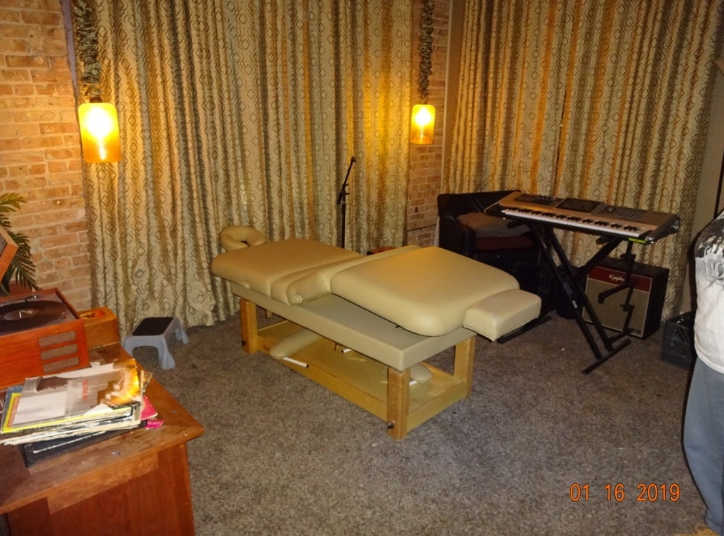 Photos from inside R. Kelly‘s alleged “sex cult” recording studio in Chicago have just been released … showing proof of code violations and plenty of evidence someone may have been living there. 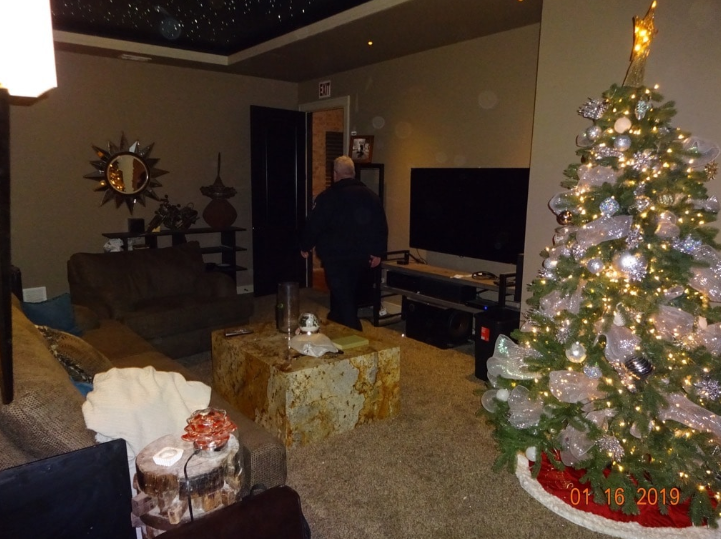 The photos were taken by Chicago officials when they raided the building on suspicion the unit may be used as a permanent residence. It’s a completely bizarre scene inside the studio that was heavily featured in “Surviving R. Kelly.”

During one point in the documentary, the family of one of Kelly’s alleged victims showed up at the property to try and rescue their daughter. 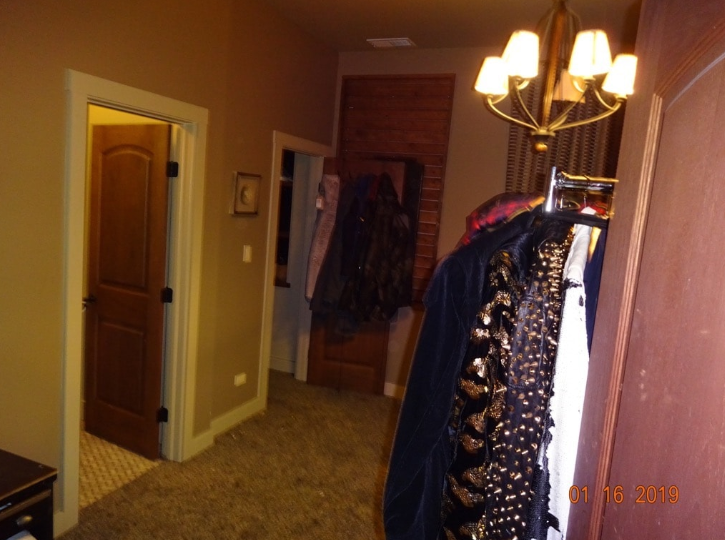 As TMZ reported … the studio was hit with a laundry list of building code violations, and Kelly is being being barred from using the space from anything other than a recording studio from 9 AM to 5 PM.