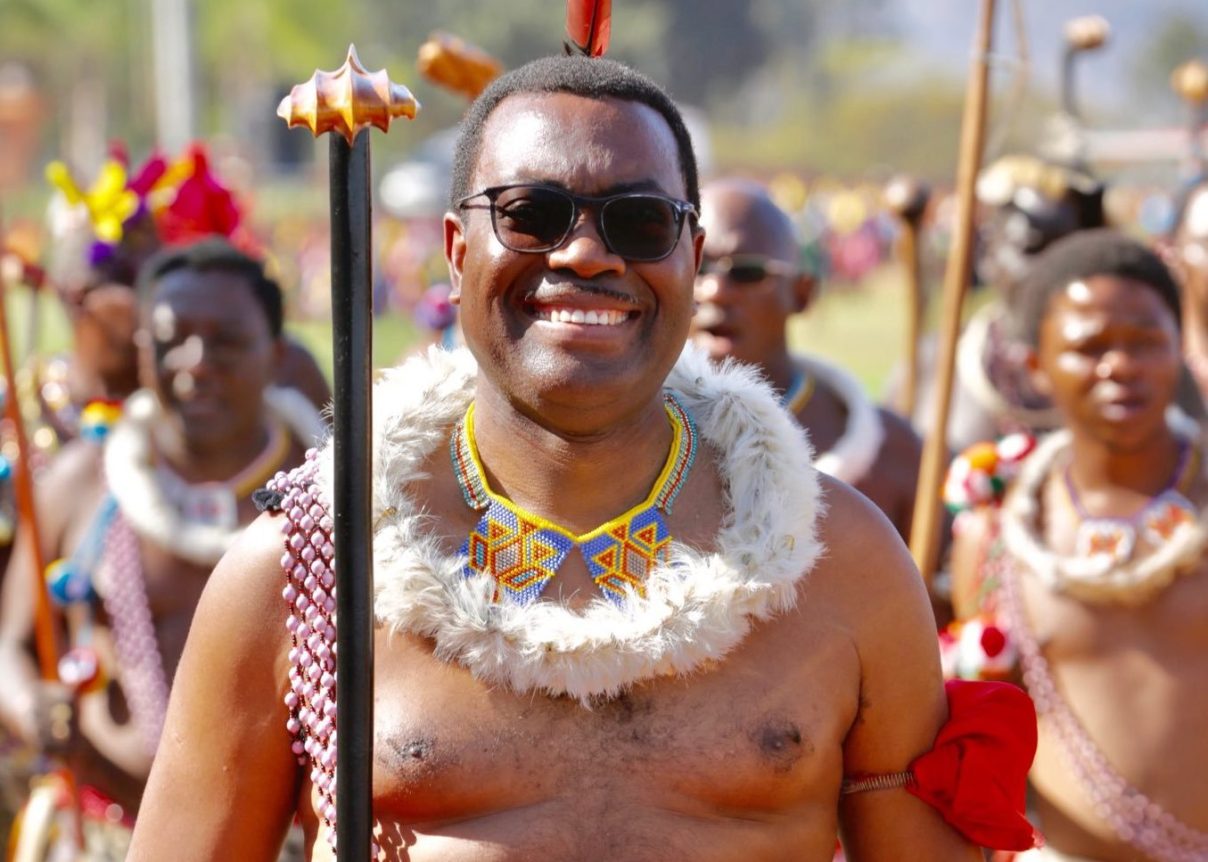 Mswati III, the King of Eswatini and head of the Swazi Royal Family, has honoured the president of the African Development Bank, Akinwumi Adesina, at a traditional royal reed dance event.

The annual weeklong ceremony is a traditional dance event where up to 40 000 Swazi maidens gather and dance for the Queen Mother.

This Swazi cultural event is performed as a tribute to the Royal Family and dates back centuries in time.

Swaziland is a small, landlocked monarchy in southern Africa.

Mr. Adesina is the first Nigerian to be honoured by the head of the Swaziland royalty.

The former Minister of Agriculture shared the news on his official Twitter page on Saturday alongside photographs from the ceremony.

His tweet read, “King Mswati III of Eswatini (Swaziland) gave me the greatest honour ever: to be dressed like the king and jointly march during the traditional royal reed dance event.