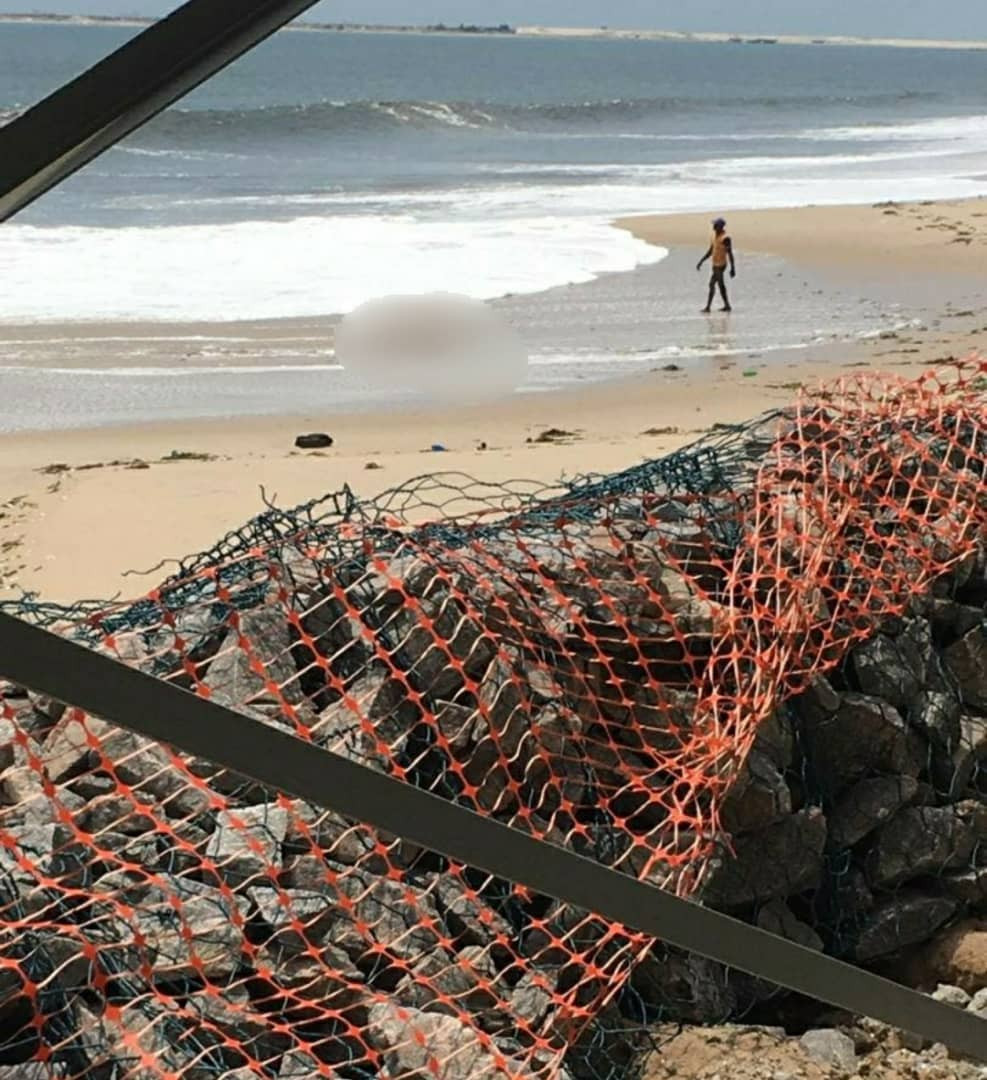 Police officers at the Akodo Police Station have recovered the body of an informant, Wale Kalejaiye, who went missing during an attack on police personnel in the Akodo area of Ibeju-Lekki, Lagos State.

According to reports, Kalejaiye last week Monday, led a team of police officers to the community to arrest some suspected hoodlums notorious for terrorizing residents of the area. The police arrested three suspects identified by Kalejaiye and were in their way out of the community when he identified another one. The police had effected the fourth suspect’s arrest when a group of hoodlums, attacked them, overpowered them and then kidnapped Kaleyaiye.

After days of searching for him, his body was on Friday, February 5 at about 11pm, found floating at the Segun Beach area

His body has since been deposited at the state morgue where an autopsy is expected to be carried out.

The state police command is yet to comment on this development.