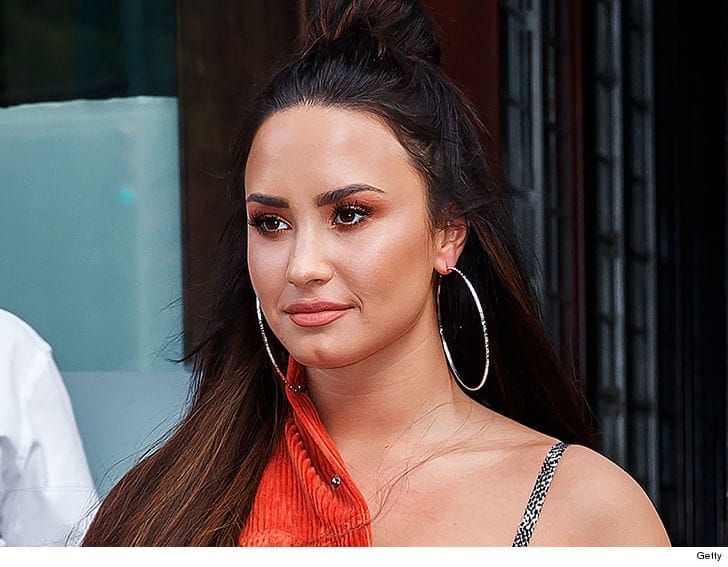 Rehab was clearly the right place for Demi Lovato, but it also meant her empty house could be a jackpot for criminals … which we’ve learned was exactly the plan for some would-be burglars.

Law enforcement sources tell TMZ … a group of thieves were arrested shortly after they broke the news Demi was out of the hospital and in an out-of-state rehab facility.

We’re told the arrests were not related to Lovato, but upon investigation … cops found electronic communications among the crew about hitting up her house while she was away.

TMZ sources say the LAPD was notified right away of the plan and added extra patrols around Demi’s house … to keep an eye on any suspicious activity. So far, it’s worked … no break-ins or burglaries at Demi’s place since she’s been gone.

Our sources say the burglars were not targeting celebrities per se … the victims included normies, but Demi was clearly on their radar.

We broke the story … Demi suffered a near-death drug overdose last month and had to be revived with Narcan. Sources said her OD was likely triggered by Oxycodone laced with Fentanyl.

The singer went to rehab after being hospitalized for more than a week. She left rehab for a few days to see a mental health and addiction specialist in Chicago, but she’s now back in the facility.

Hopefully her home will be untouched when she returns.