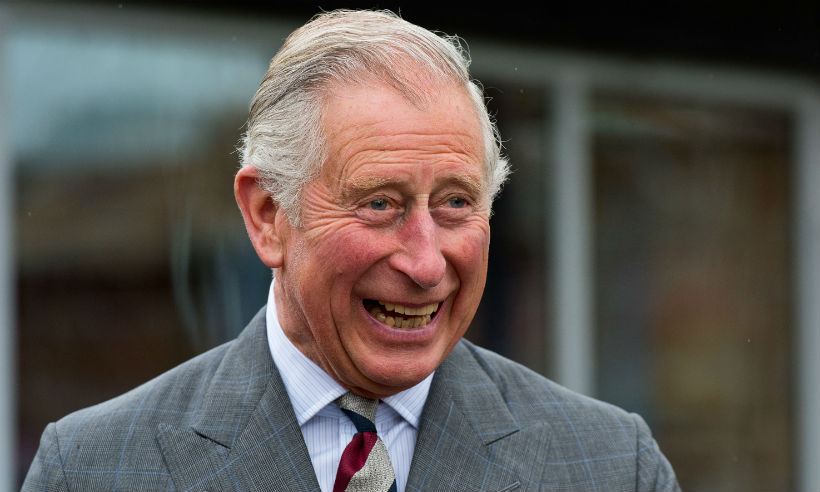 Being first in line for the British throne may have gone to Prince Charles’ head.

The Prince of Wales, 69, has reportedly earned a special nickname among the staff at Clarence House: The Pampered Prince. That’s because, according to Amazon Prime’s new documentary “Serving the Royals: Inside the Firm,” Charles needs help doing just about everything.

“His pajamas are pressed every morning, his shoelaces are pressed flat with an iron, the bath plug has to be in a certain position and the water temperature has to be just tepid,” Princess Diana’s former butler, Paul Burrell, revealed in the documentary, per Yahoo.

Burrell even said that Charles “has his valets squeeze one inch of toothpaste onto his toothbrush every morning.”

The butler’s duties reportedly extend to fetching items just a few feet away from the prince. “On one occasion, he rang me from his library and he said, ‘Oh Paul, a letter from the Queen seems to have fallen into my wastepaper bin. Would you pick it out?’” Burrell claimed.

This isn’t the first time that Prince Charles’ odd behavior has made headlines. A recently published book by Tom Bowers, “Rebel Prince, The Power, Passion And Defiance Of Prince Charles,” includes interviews with more than 120 people who share outlandish stories about working for the royals.

Apparently Princess Diana’s ex brings his own toilet seat with him when he travels, changes outfits five times a day, only recently discovered what Saran wrap is and never shows up to a dinner party without his own food.
Page Six
Click to rate this post!
[Total: 0 Average: 0]