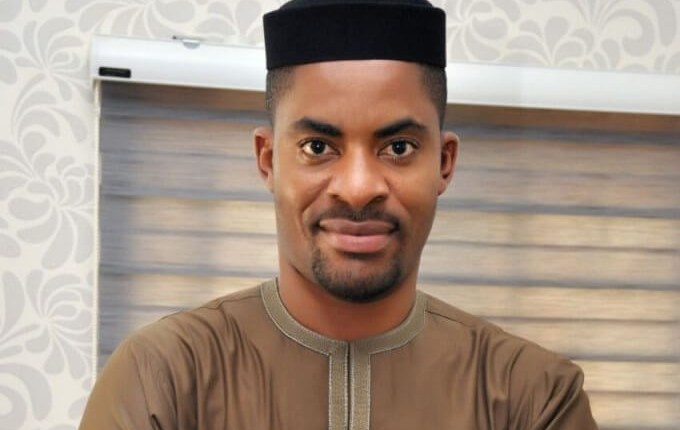 Thugs have attacked the members of the civil society organization (CSOs) demanding the release of Omoyele Sowore at a protest in Abuja.

The incident occurred at the headquarters of the National Human Rights Commission (NHRC) in the federal capital territory (FCT).

The protesters were at the NHRC headquarters to present a letter of protest to the commission when the thugs unleashed violence on them on Monday.

Deji Adeyanju, convener of Concerned Nigerians, and other leaders of the protest and journalists took to their heels and ran for their dear lives.

It is unclear why the thugs attacked the protesters.

On December 6, Sowore was rearrested by operatives of the Department of State Services (DSS) a few hours after he was released. Before he was released he had spent 124 days in custody.

The court had summoned Abubakar Malami, attorney-general of the federation (AGF), and Yusuf Bichi, director-general of the Department of State Services (DSS), over the detention of the pro-democracy activist despite a subsisting order for his release.