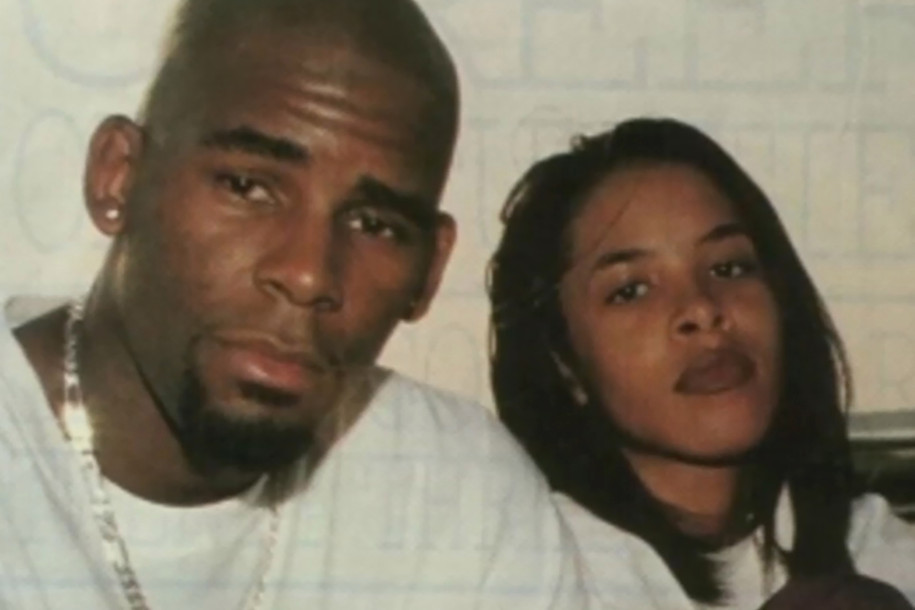 Disgraced R&B superstar R. Kelly is now facing a bribery charge for allegedly paying off a public official more than two decades ago so he could marry singer Aaliyah when she was 15 and he was 27, according to a new indictment unsealed Thursday.

Federal prosecutors in New York’s Eastern District accused the “I Believe I Can Fly” singer of bribing an unnamed government employee in Illinois on Aug. 30, 1994 in order to obtain a phony identification document for “Jane Doe 1.”

Jane Doe 1 is Aaliyah, according to a person familiar with the case.

R. Kelly’s former manager Demetriuis Smith revealed in the docuseries “Surviving R. Kelly” that he purchased a fake ID for the young singer to facilitate their marriage.

Aaliyah — real name Aaliyah Haughton — was 15 and Kelly was 27 at the time of their marriage, which is widely reported as having occurred on Aug. 31, 1994.

The marriage ended a few days after they wed, when the teenager told her parents about it and they forced her to get it expunged, the Washington Post reported.

In an appearance on Good Morning America on ABC in January, Kelly’s lawyer Steven Greenberg said the singer was unaware of Aaliyah’s age when the two wed.

“My understanding is that she did not claim to be 15, and in order to get married, she had to lie about her age,” Greenberg said.

Kelly is currently facing four separate cases in three different states on charges that include kidnapping, forced labor, possession of child pornography, engaging in prostitution with a minor, and moving girls across state lines for sex.

He’s been imprisoned in Chicago’s Metropolitan Correctional Center since he was arrested on the charges in July.

In September, federal prosecutors in Illinois cited his marriage to Aaliyah to argue he’s an “intentional and prolific” abuser of underage girls who should be kept behind bars before his trial in the state.

“[Kelly] even married a 15-year-old girl when he was 27 years old,” the prosecutors wrote to a judge in the Northern District of Illinois. “The government produced in discovery to the defendant the official marriage application, marriage certificate, and annulment records for this marriage. Far from being a one-time mistake, defendant’s sexual abuse of minors was intentional and prolific.”

Kelly met Aaliyah in the early 1990s and produced her debut album “Age Ain’t Nothing But A Number” in 1994. He’s repeatedly refused to discuss his marriage to the underage singer.

Aaliyah, who was born in Brooklyn, also refused to comment on their union before her untimely death in a Bahamas plane crash in 2001.

Defense attorney Steve Greenberg said he would review Thursday’s new indictment in greater detail, but “at first look it does not appear to materially alter the landscape”of his client’s case.

“We continue to look forward to the day he is free,” Greenberg added.