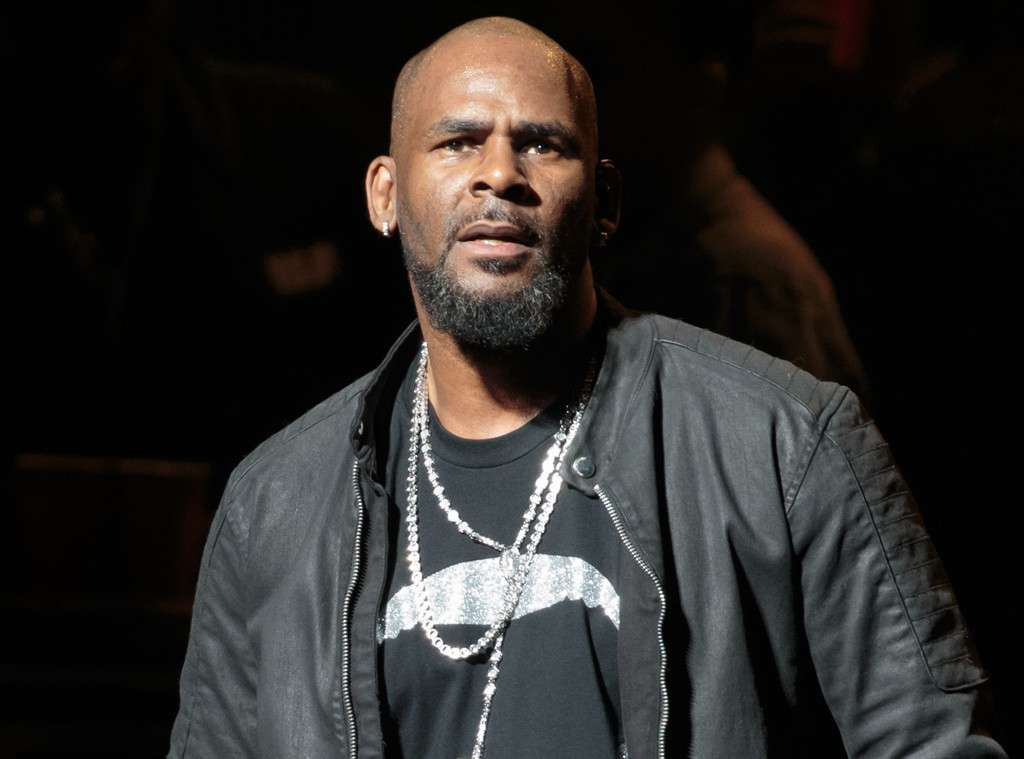 RnB star R. Kelly is being sued for sexual assault by a woman who claims he held her against her will and abused her.

A woman named Faith Rodgers filed the lawsuit in NYC, and claims they met in March 2017, when she was 19 after a performance in San Antonio. In the suit, she says a couple months later Kelly flew her to NYC for one of his concerts.

After the show, she says Kelly “bombarded” her hotel room and initiated “unwanted sexual contact”  including oral and vaginal intercourse. After what she calls “abusive sex” Kelly allegedly criticized her for being boring in bed.

According to documents, obtained by TMZ, Faith caught herpes from Kelly. She says they dated for about one year, during which he mentally, verbally and sexually abused her. Faith claims he locked her in rooms, studios and cars to punish her for failing to fulfill his sexual desires. In the suit, Faith says Kelly had a female assistant stand guard to make sure she didn’t flee.

Faith’s attorney tells us she is the woman who secretly recorded Kelly. TMZ broke the story … she recently recorded a phone conversation, attempting to coax a confession out of him.

She is suing Kelly for sexual battery, false imprisonment and failure to disclose an STD.

I Like ThisUnlike 0
I Dislike ThisUn-Dislike 0
Tags musicr.kellyrapeTop Story