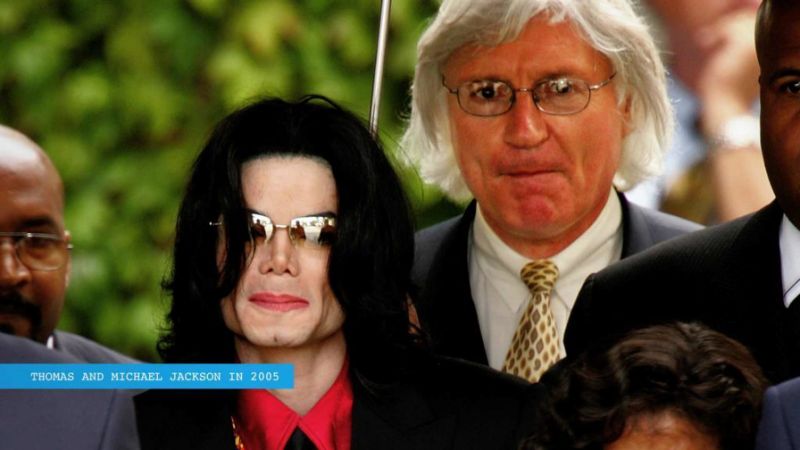 R.Kelly is reportedly hoping to persuade one of the top criminal defense lawyers in the country to join his legal team.

Attorney Thomas Mesereau successfully got Michael Jackson acquitted when he was indicted with several crimes, including 4 counts of molesting a minor, 4 counts of intoxicating a minor to molest him, 1 count of attempted child molestation, 1 count of conspiring to hold the boy and his family captive, and conspiring to commit extortion and child abduction,

Now, Kelly is hoping Mesereau can do for him as he did for Michal Jackson so many years ago.

According to The Blast, R.Kelly made it clear he wants Mesereau to join his team as he faces multiple sexual assault charges.

Though Mesereau is busy, he reportedly connected with Kelly on a FaceTime call within the last month.