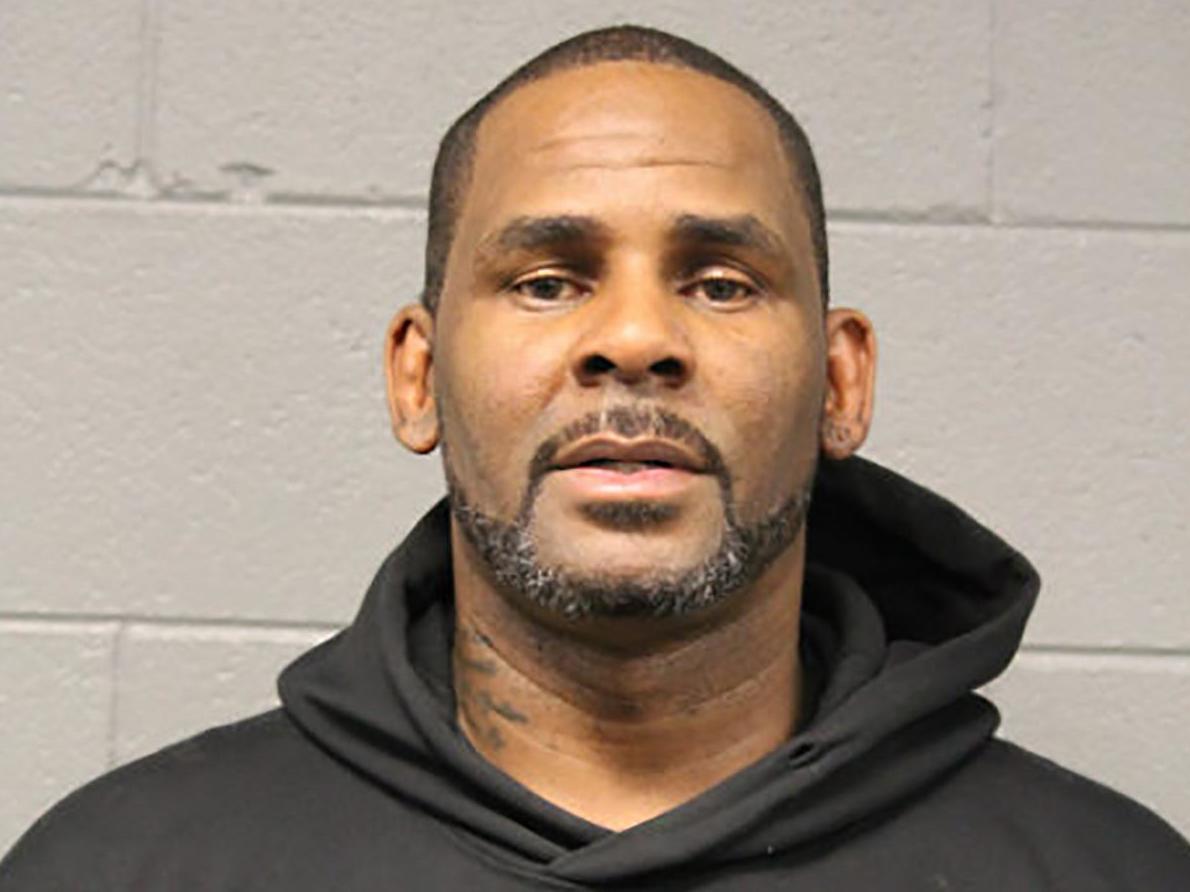 R. Kelly’s legal team is claiming that the incarcerated R&B singer does not pose a “flight risk” because he owes the IRS nearly $2 million. Previously, Judge Ann Donnelly shot down the motion for his release due to the coronavirus “because of the risks that he will flee or attempt to obstruct, threaten or intimidate prospective witnesses.”

“While I am sympathetic to the defendant’s understandable anxiety about COVID-19, he has not established compelling reasons warranting his release,” Donnelly decreed

Following that first failed attempt, his lawyers countered that he doesn’t have the means to escape the country or attempt to coerce witnesses. But the federal authorities noted that the embattled R&B singer has reportedly racked in more than $200,000 in royalties in this year alone, which he could very well use.

However, in their latest plea, Kelly’s lawyers are now arguing that the 52-year-old wouldn’t be able to touch that money as he’s been hit with tax liens.

According to the new court documents obtained by TMZ, the disgraced R&B singer owes the IRS more than $1.8 million in back taxes. They also added that Kelly “made absolutely no attempt to flee” before his arrest to bolster their argument.

Last week,  Donnelly ruled to tentatively reschedule his New York trial for September instead of July due to the backlog of court cases amid the coronavirus crisis.

I Like ThisUnlike 0
I Dislike ThisUn-Dislike 0
Tags r.kellySexTop StoriesTop Story