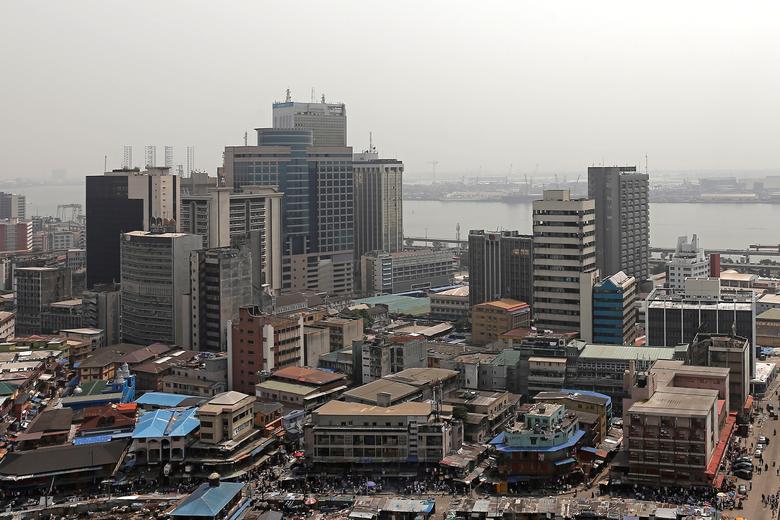 The rapidly-spreading coronavirus outbreak is expected to push sub-Saharan Africa into recession in 2020 for the first time in 25 years, the World Bank said in a new forecast on Thursday. The bank’s Africa’s Pulse report said the region’s economy will contract 2.1% to 5.1% from growth of 2.4% last year, and that the coronavirus will cost sub-Saharan Africa $37 billion to $79 billion in output losses this year due to trade and value chain disruption, among other factors.

Africa has at least 10,956 confirmed cases of the novel coronavirus, 562 deaths and 1,149 recoveries, according to a Reuters tally based on government statements and WHO data.

“The COVID-19 pandemic is testing the limits of societies and economies across the world, and African countries are likely to be hit particularly hard,” World Bank Vice President for Africa Hafez Ghanem said.

The World Bank and International Monetary Fund are racing to provide emergency funds to African countries and others to combat the virus and mitigate the impact of sweeping shutdowns aiming at curbing its spread.

The coronavirus has led to suspension of international passenger travel in many countries on the continent, and hit sectors such as tourism.

Various African governments have announced lockdowns or curfews in response to the virus, which was slow to reach many African countries but is now growing exponentially, according to the World Health Organization.

Oil exporting-countries would also be hard-hit; while growth would likely weaken substantially in the West African Economic and Monetary Union, and the East African Community due to weak external demand, disruptions to supply chains and domestic production.

The bank said the spread of the flu-like respiratory disease also had potential to lead to a food security crisis on the continent, with agricultural production forecast to contract 2.6% and up to 7% in the event of trade blockages.

“Food imports would decline substantially (as much as 25% or as little as 13%) due to a combination of higher transaction costs and reduced domestic demand,” the bank said in a statement accompanying the report.

The institutions have also called on China, the United States and other bilateral creditors to temporarily suspend debt payments by the poorest countries so they can use the money to halt the spread of the disease and mitigate its financial impact.[nL1N2BI15A]

“There will be need for some sort of debt relief from bilateral creditors to secure the resources urgently needed to fight COVID-19 and to help manage or maintain macroeconomic stability in the region,” Cesar Calderon, the bank’s lead economist and lead author of the report, said.