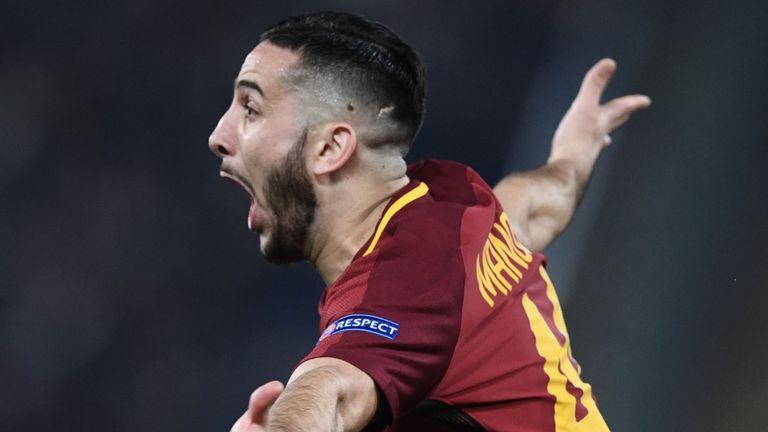 Roma produced one of the great Champions League comebacks by beating Barcelona 3-0 at the Stadio Olimpico to secure a 4-4 aggregate draw and reach the semi-finals on away goals.

Trailing 4-1 from the first leg, Roma got one of the three goals they needed in the sixth minute through Edin Dzeko, who scored the crucial away goal in the first leg.

Barca had only conceded three goals in the competition all season so Eusebio Di Francesco’s side still faced a significant task after the break but Daniele De Rossi’s penalty made it 4-3 on aggregate in the 58th minute and edged them closer to a stunning turnaround.

With time running out, Kostas Manolas (83) grabbed the crucial third as Roma became only the third side in Champions League history to overturn a three-goal deficit after the first leg in the knockout stages to book their place in Friday’s semi-final draw.