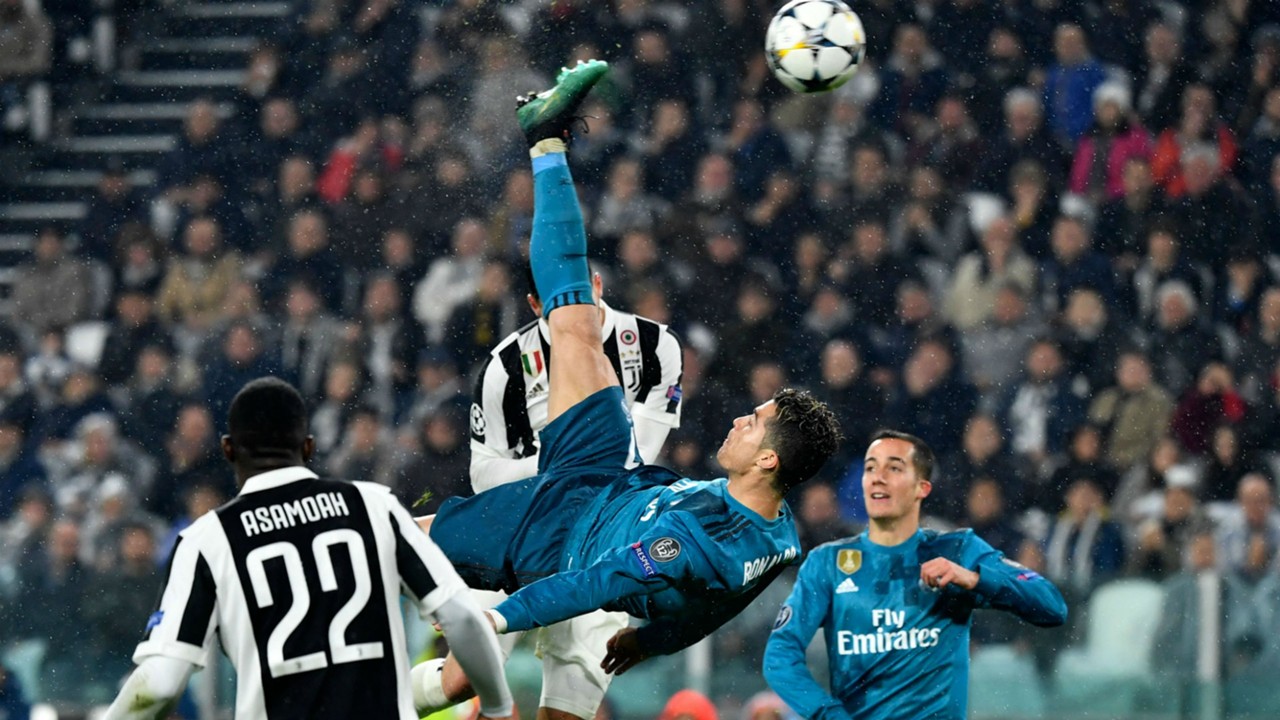 Juventus player, Cristiano Ronaldo, has been announced as the winner of the 2017/18 UEFA Goal of the Season award, in a twist of fate,it was Ronaldo’s overhead kick for Real Madrid against his current club, Juventus, that got him his latest award.

The announcement was made by the UEFA Champions League on its website were it stated that “Ronaldo’s strike, which was applauded on the night by all the fans, topped the poll with nearly 200,000 of the total 346,915 votes.