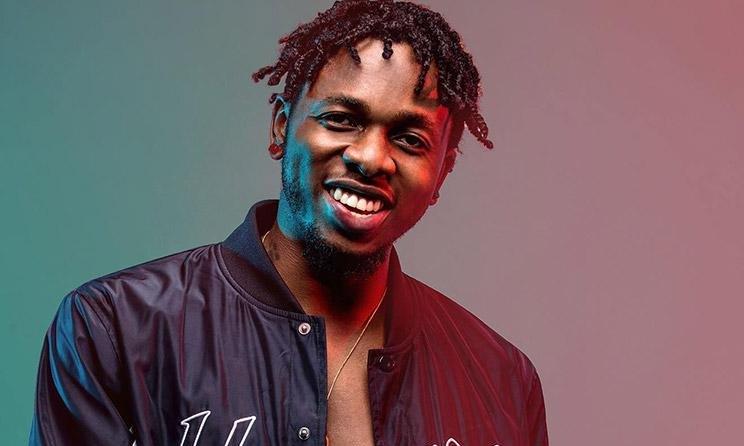 In the judgment passed by Justice O.A Musa, it was ordered that the restraining order placed on Runtown from performing be immediately suspended while Eric Many was also restrained from enforcing the suspended orders of the court. 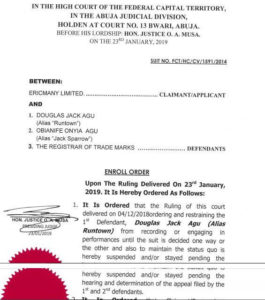 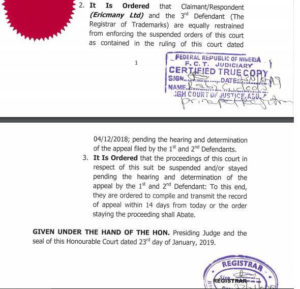