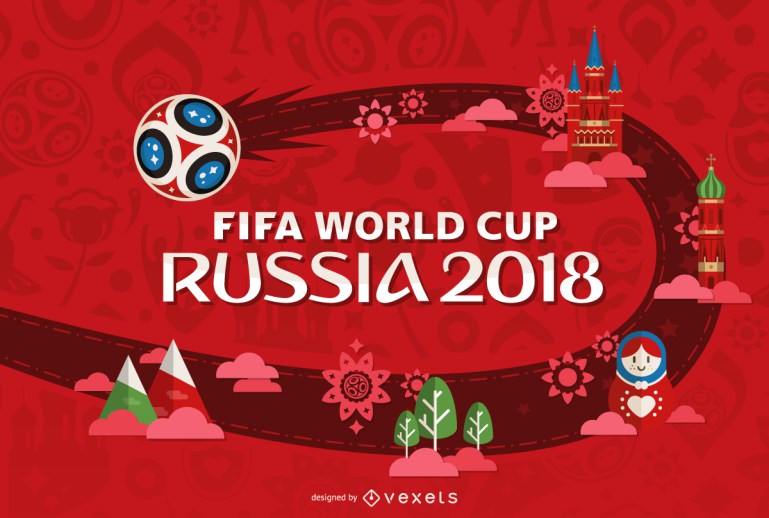 Russia 2018 FIFA World Cup media centres received 2,000 applications for accreditation from foreign and local journalists, the Rossiya Segodnya International Information Agency’s press service said on Thursday.
The agency said that media accreditation will take place in 11 Russian cities that will host the 2018 FIFA World Cup matches and the number of applicants is still growing.
“We can see a great interest both from the Russian media and from our colleagues abroad. There are bloggers as well as traditional media among the applicants.

“We’re ready to fulfill the potential in all 11 media centers, we did similar work during the 2017 Confederations Cup,” head of Rossiya Segodnya’s International Multimedia Press Center Olga Koleva said.

Rossiya Segodnya will be operating media centers in the 2018 World Cup host cities, providing the accredited journalists with workplaces, free Wi-Fi access, lockers and excursions, and enabling them to watch the World Cup matches as well as attend workshops, press conferences and briefings.

Journalists can gain access to the press centers by submitting an application on the media centers’ website by May 30.