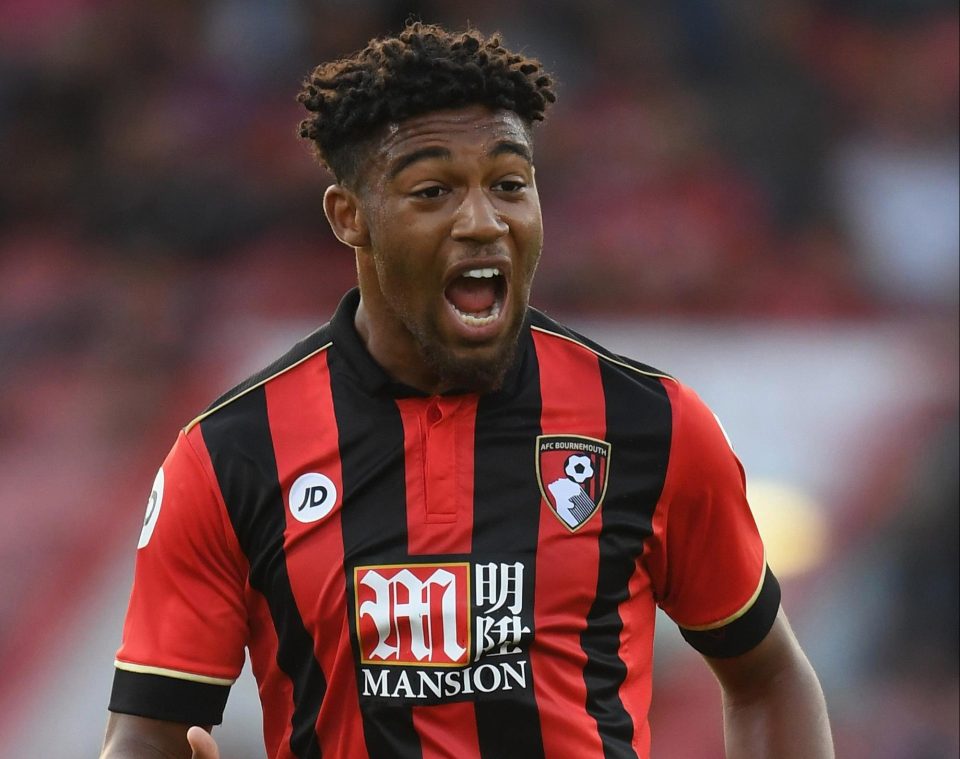 English born Nigerian and Bournemouth FC of England’s winger, Jordon Ibe, claims he has received an offer from the head coach of the Super Eagles, Gernot Rohr, to play at the 2018 World Cup in Russia, a source close to the player siad.

Ibe, 22, rejected the chance to switch allegiance to Nigeria in 2015, while Sunday Oliseh was still in charge.

That was two seasons ago, when he broke into the limelight while playing for Liverpool.

Ibe has since moved to Bournemouth, where he has seven assists in all competitions with a goal to his name this season.

A source close to the player claimed he was offered a chance to represent Nigeria at the World Cup later this year, but he is yet to consider the offer as he is still hoping of forcing his way into the England squad.