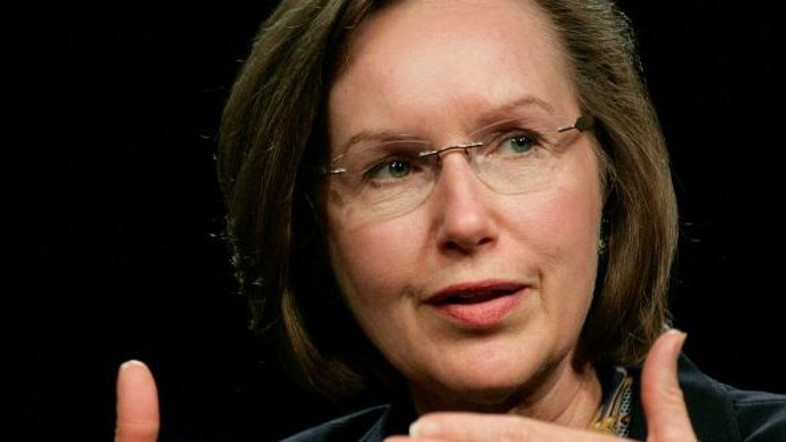 Saudi Aramco, the world’s top oil company which is preparing to go public, said on Sunday it has appointed new members to its board including a female executive, a milestone for Saudi Arabia and the oil industry where there are few women executives.

The appointments, which bring in more international experience, come as the Saudi government plans to float around 5 percent of Aramco in an initial public offering (IPO) – the world’s largest – later this year or early 2019.

Saudi Arabian Minister of Finance Mohammed al-Jadaan and Minister of Economy and Planning Mohammed al-Tuwaijri were appointed as members of the board of directors, Aramco said in a statement.

They are joined by Lynn Laverty Elsenhans, the former chairwoman, president and CEO of U.S. oil refiner Sunoco Inc. (SUN.N) from 2008 to 2012.

Other new members also include Peter Cella, former president & CEO of Chevron Philips Chemical Co. LP, and Andrew Liveris, director of DowDuPont Inc, and the CEO of the Dow Chemical Company. Liveris’s appointment is effective as of July 1, Aramco said.

The five new members of Aramco’s board will join six returning members including Saudi Energy Minister Khalid al-Falih, who is also Aramco’s chairman, and Amin Nasser, Aramco’s CEO. Minister of State Ibrahim al-Assaf and Managing Director of the government-owned Public Investment Fund (PIF) Yasir al-Rumayyan also remain on the board.

The outgoing board members are Majid Al-Moneef, advisor to the Saudi Royal Court; Khaled al-Sultan, Rector of King Fahd University of Petroleum and Minerals; and Peter Woicke, former managing director of the World Bank and former vice president of the International Finance Corporation.

Appointment decisions to the new 11-member board of directors are made by the Saudi government.

FIRST WOMAN ON BOARD

Elsenhans was named by Forbes as one of the world’s most powerful women in 2008. Prior to her role at Sunoco, Elsenhans was the executive vice president of global manufacturing for Royal Dutch Shell (RDSa.L), where she worked for more than 28 years.

She also served on Baker Hughes’s board of directors from 2012 to July 2017 and sits on the board of GlaxoSmithKline (GSK.L).

Only a handful of Saudi women are appointed to the board of major Saudi companies but that is slowly changing in the conservative kingdom, where women are subject to a male guardianship system which in many cases restricts their opportunities to work.

Last year, the Saudi Stock Exchange appointed Sarah Al-Suhaimi, as its first female chair. She was the first woman to chair a major government financial institution in the kingdom.

In 2004, Lubna Olayan became the first woman to be elected to the board of Saudi Hollandi Bank, now called Alawwal Bank 1040.SE. In 2006, Lubna was one of four new appointments by PIF to the board of Ma’aden 1211.SE, the Gulf’s largest miner.

The Olayan family controls one of Saudi Arabia’s largest conglomerates.