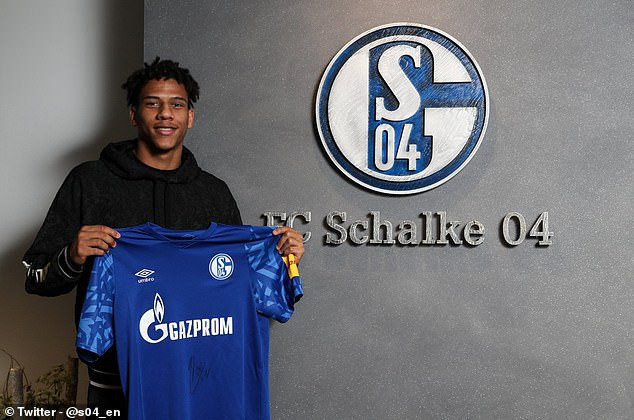 German football club, Schalke have completed the signing of defender Jean-Clair Todibo on loan from Barcelona.

The French star on Thursday secured the loan move to the Bundesliga club until the end of the season, and Schalke have the option to buy him in the summer for £21million (€25m).

Todibo, who signed for Barcelona in January 2019 made four La Liga appearances for the Spanish giants.

Schalke have confirmed Todibo will take the No. 21 shirt at the Bundesliga club, while manager David Wagner explained why they had moved to bring in the youngster, per the club’s official website:

“We said during the training camp in Spain that we would only be active in the market if something opened up that would help us. That’s definitely the case for Jean-Clair Todibo, who is one of the best young central defenders in Europe. Since Benjamin Stambouli’s recovery is taking a little longer than we had all hoped, it makes sense to bring in another central defender. He can also play in defensive midfield. We will all do our best to support him in the development of his clear potential. We’re looking forward to having him.”