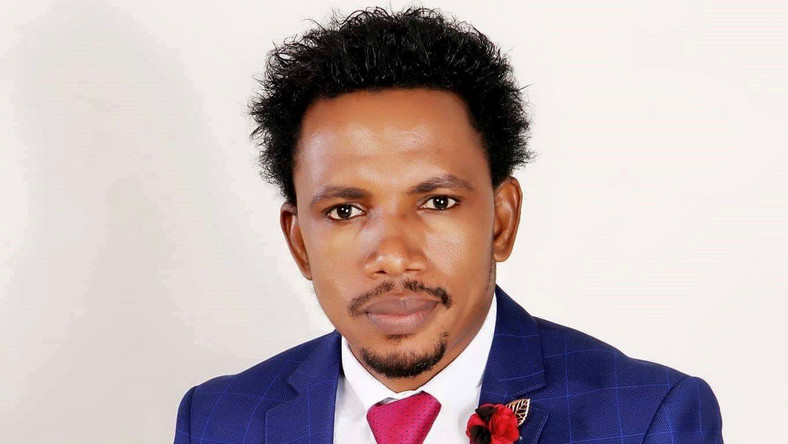 Senator Elisha Abbo who assaulted a nursing mother inside a sex shop in Abuja on May 11th, will be arraigned before a Zuba Magistrate court, Abuja today July 8th.

The Commissioner of Police, Federal Capital Territory Police Command, Bala Ciroma, who confirmed this to Punch,  said the Senator will be arraigned on a one-count charge of assault.

“They (police officers) have taken him to the Zuba Magistrate court for arraignment. They are on their way now.” Ciroma said

The Police detectives have established a prima facie case against the 41-year-old Senator who represents Adamawa North Senatorial District in National Assembly.

Apart from the evidence deduced from the video which showed Abbo repeatedly slapping his victim for intervening in an argument between him and the shop owner, the admission by the senator in a press statement he issued last week, was also said to have added to the bulk of evidence against him.

I Like ThisUnlike 0
I Dislike ThisUn-Dislike 0
Tags AbujaFCTNigerian SenateSen. Abbo