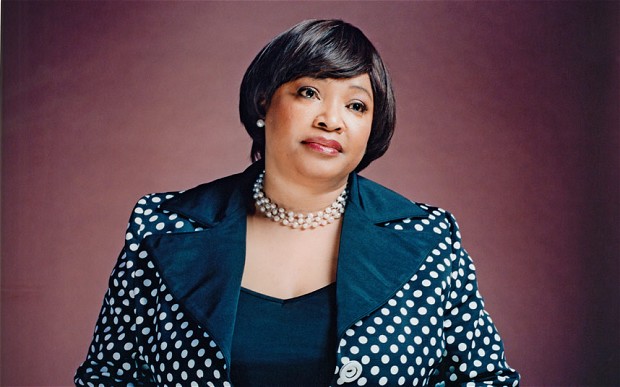 The High Court in Pretoria has ordered the ambassador to Denmark – Zinzi Mandela – to allow the biological mother of the eight year old child  in her custody, to have contact with the child.

The mother brought an urgent application after she realised the child and Mandela were visiting South Africa without letting her know or allowing her to visit the child.

The mother’s lawyer, Eliot Buthane, says the mother allowed Mandela to be the guardian of the child.

“There was an agreement between the two parties, the applicant and the respondent, that while the child is under Zinzi’s care, the applicant who is the biological mother would have contact access to the child. Now when the respondent came back to South Africa on 27 March she did not inform the mother.”

Following a short court sitting, the matter was settled.

“We can confirm that a settlement has been reached between the two parties to the effect that the respondent will allow our client the access to the minor child and when the child is in Denmark the applicant will still have contact telephone contact with her seven-year-old son,” says Buthane.

Zinzi will be allowed to leave with the child once the child has seen his biological mother.