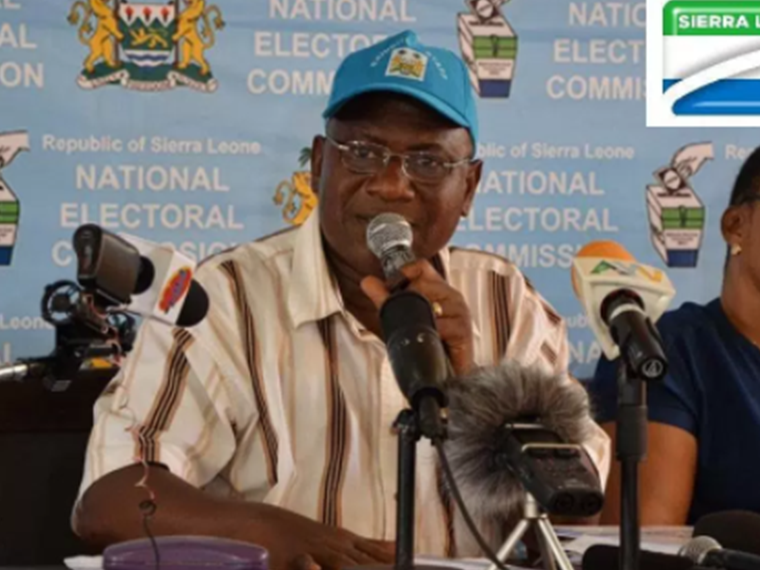 Sierra Leone’s National Electoral Commission (NEC) has denied reports that it used blockchain technology to record votes and verify the integrity of the results in its recent presidential election.

In a statement posted on the agency’s Twitter account, the NEC stated in no uncertain terms that its systems utilize “an in-house database to tally election results” and “does not use Blockchain in anyway.”

CCN, along with many other media outlets, reported that Sierra Leone had recorded votes at the majority of its polling stations using blockchain-based systems developed by Swiss startup Agora.

This appeared to be a monumental development for blockchain adoption, as it would have represented the first time that this technology was employed to increase transparency in a national election.

Indeed, that’s the narrative that Agora appeared to convey in its discussion of the election, which was particularly significant since it was the first time in the country’s history that more than two candidates had a reasonable chance at emerging the victor.

“I am grateful to Sierra Leone for showing the world how visionary they are in bringing free and transparent elections to their people,” Agora CEO Leo Gammar told CCN at the time.

However, regional media outlet RFI reports that it appears that Agora had only been granted observer status at the polls and had no official involvement with the election.

When reached for comment, Leo Gammar directed CCN to an official statement posted on the project’s blog in which the startup defended its involvement in the election as an accredited international observer and said that an organization with a similar mission is running a smear campaign against Agora.

Gammar added that — contrary to some reports — Agora’s election results were released five days prior to the official tally and featured similar figures.

But while blockchain technology may not have played a direct role in this particular election, advocates believe that it could have a profound impact on increasing the integrity and transparency in future elections — once truly democratic governments become comfortable enough with it to give it a try.