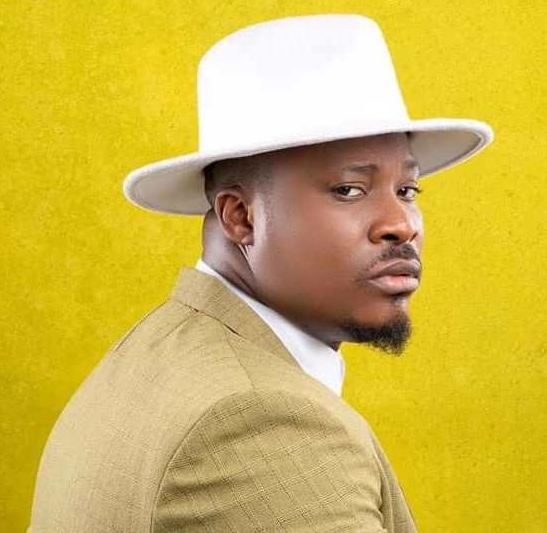 Nigerian singer Jaywon was arrested on Monday May 4 by policemen attached to the Dolphin Estate Division of the Lagos State Police Command, for violating the curfew order given by President Buhari.

Recall that President Buhari had declared an overnight nationwide curfew on April 27, in a bid to check the spread of Coronavirus. The curfew began on May 4 and will run from 8pm to 6am daily.

The singer was intercepted and taken into custody by 11pm on Monday while driving to an unknown location.

Jaywon whose statement was taken at the State Criminal Investigation and Intelligence Department, Panti, Yaba, was charged before a mobile court on Tuesday May 5. He pleaded guilty to the charges levelled against him, and was ordered him to pay a fine of N10,000. He was also ordered to do a 30 minutes community service.