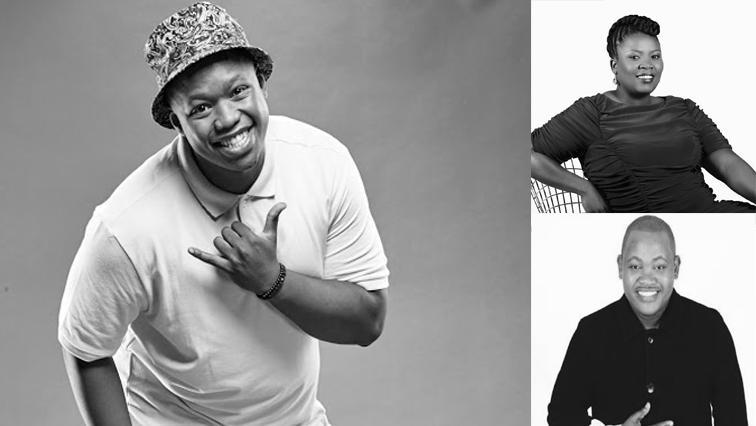 Communications Minister Nomvula Mokonyane has confirmed that actor Thobani Mseleni and former Joyous Celebration singer Siyasanga Kobese, along with former YoTv presenter Akhumzi Jezile, were among the five people who died in a car crash near Queenstown in the Eastern Cape on Saturday.

Mokonyane’s spokesperson Mlimandlela Ngobese says the minister has received with great sadness and shocking news of the passing of the three entertainers.

“Obviously these were young talents which had tried in many of our communications platform, including the SABC. And again proving, that where our freedom has come in, has been to assist young talent to pursue their dreams and pursue their passion,” says Mokonyane through Ngobese.

The five died at around 2am in a crash near Queenstown in the Eastern Cape, they were traveling from Johannesburg to attend a traditional ceremony at Jezile’s home in eNgcobo. Queenstown police spokesperson, Namhla Mdleleni says a case of culpable homicide has been opened.

Watch the video below for more on the story: