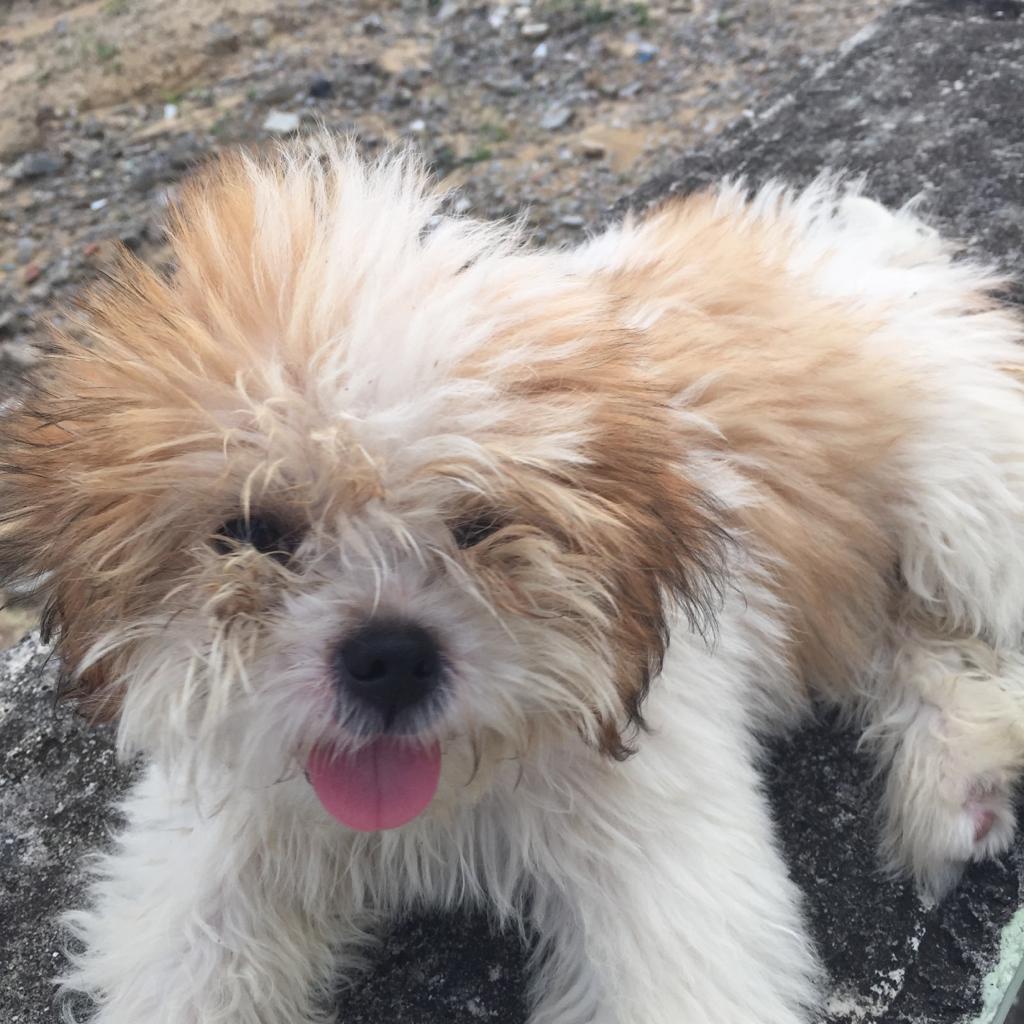 Warning: This story is rated 18 and it’s a legal intellectual property of Creed International Comms Limited owners and Operators of TVCreed No one is authorized to write or rewrite,modify in any form post or repost any part of it in anyway copyrighted or other proprietary content without obtaining the written approval of TVCreed.

There was a time when violence, or death, did not register any sort of emotion in me. In retrospect, I imagine that I, maybe, was not born or too young for these happenings to mean enough to stimulate some sort of psychological response. I saw, on my Uncle’s black and white TV, the documented fall of the nation that could have been called “Biafra”, and the dead bodies that war left in its wake and I wasn’t moved to shed a tear.

It is obvious that sometimes we fall in and out of love but for Lillian, it was different. As they say, “most times one may find love in a strange and wrong place.” Lillian was my angel and salvation in love, the woman who would teach me that it was okay for my heart to bleed, that I didn’t have to be so rocky, the woman who I saw no wrong in and found everything she did, right. I could take a bullet for Lillian as I loved her to the soles of her feet

In time, things fell apart between Lillian and I and we broke up, I was devastated and slowly, I got depressed. Again, just like in the past I turned to my usual companion for comfort. It is a bad habit and I must say that I have fought hard to overcome Medication abuse. I took it to make me sleep and think less of the emotional worries at that moment

Thinking about it now, maybe when she would come to me needing some sort of communication, I should have responded better. And on the times when I wasn’t too concerned about one thing or the other, I was hurt, hurt for the fact that I tried repeatedly to reach out but she blocked all access to her. And this would later be the bane of our relationship, the growing unwillingness to call or respond to her call. The world ended for me when our love died and my resurrection came in a form that wasn’t too lauded by a lot of people who paraded about me when I was crestfallen.

You see, I became a shell of myself. For days on end, I would refuse to eat and seeing the sun rise or set was a chore. I just lay in bed and mourned the passing of the love I had for Lillian but still always managed to put up a smiling face mostly at work

It was on one of the lonely days, that Skype became my trusted friend. Before Skype, I had a Dog I named Troy. Troy fell sick few days after I bought him from a vendor and it made me sad seeing the dog go through pains. At that point I was advised by the vet to return Troy because he may not survive. It was a painful decision to make but the next day, I called the vendor to pick up the dog as I had earlier explained to her and weeks later she called say that Troy is dead, Painful moment as it was

One of the weekends a friend had just come around to pay me a visit and after I saw him off, I found a box with a note.

“May he bring you joy on your darkest days.

And that was it. I called everyone I knew, and they all denied knowledge of such a gift.

When I looked into the box, there he was, a friend whom I would later come to love and respect with everything that I had in me.

I watch SKYPE grow, at a point that we started playing football whenever I got back from work, we did this at least five to ten minutes before I go upstairs to have my shower. Skype with his short legs will lead the way and stop once I entered the bathroom.

He was the color of tea, with ears that stood on his head like rockets about to be launched into space. His eyes were sleepy eyes, with the quality of sincerity about them. When I took him in my arms, I felt a comfort that I hadn’t felt in a long time. I called my steward, Gabriel, and I presented my new puppy to him.

“Give him a thorough bath,” I said. “Then bring him upstairs.” That was when I named and called him SKYPE

I registered Skype with a vet who constantly checked on him once a month. Thus began what would eventually become a soulful, near telepathic connection between my dog and I. He was there with me when I was going through emotional breakdown. I was awestruck by the unsolicited attention I received from him. When I would lie in bed cursing my luck, Skype would lie beside me, his eyes on me as though he silently understood, and sympathized with what I was going through. To get over the fresh heartbreak, I delved into medication abuse once more, taking enough to make me sleep. Daily, I could feel a bit of me chip away to the harsh realities of my predicament; a man who would die alone.

Depression came upon me like a murderer’s hand. Yet, Skype was there. He stayed by my side when everyone else lost hope on my redemption, and would still climb into bed with me despite the mess I had become. I fought what I was becoming and as I went through the withdrawal syndromes, Skype remained a loyal friend. There came a day that I was too sick to puke in the bathroom. I couldn’t make it past my bed, and I only rolled to one side and with my head hanging over the edge, vomited on the floor. Spike ran off to the bathroom and came through with a roll of tissue paper in his mouth, I kid you not. He dropped it on the ground close to me and encouraged me with kind barking, that I use the tissue paper to clean up. This was one of the period I was home alone cos my steward had gone on few days off to attend to his personal matters.

When I eventually, got a bit better and could sleep without any aid, the bond between Skype and I got better. We would walk, run round the estate together, return to play and catch football as Skype was a good goal keeper.

This took a drastic turn when leeches began to bother Skype, it hurt me that I would have to keep him outside till his treatment was complete. I noticed the fall in his countenance when we had to cage him and I was bothered that maybe he felt a bit betrayed by my actions. I paid even more attention to him and I noticed that the more I treated him against leeches, the more the color of his skin changed. This disturbed me, greatly.

I was still healing from my withdrawal process, when my steward, Gabriel, who had been absent on holidays had just resumed work came upstairs, he came to me with Skype in his arms, saying,

“Sir, I don’t know what is wrong with Skype.”

Alarmed, I arose as fast as I could. Black sores had spread all over his body, and he was in evident pain. I rushed him out but could not take him to the vet clinic because it was about mid night and I asked my steward to call the vet in the morning. All the while I felt like his eyes were on me, and that he accused me of betraying and abandoning him when he needed me most. Skype did not make it till the next day; Gabriel woke me up about 4am informing me about his death. I cried like a child who just lost his candy

The next morning the vet came because I had earlier sent him a text on my dog’s condition. After extermination, the vet ask just a simple question, “OGA did you Fumigate your compound?” and I said “yes, but that was two days ago and I do that one in every month due to reptiles”, and he said, “the dog must have struggled to live all this time probably that was the cause of the skin infection. Oga-Skype may have eaten something contaminated with the chemical used for the fumigation.” I said, “NO NO I trained Skype not to eat outside his plate.” But can you control what and when dog will pick a pebble from the ground? And maybe just may that was what killed TROY

Skype died, and I was broken for days on end. I cried my eyes out .I sent a couple of my friends messages on how depressed I was that my Dog was dead. One of them heard me sobbing, and he laughed and said it was just a dog. Maybe to him it was, but Skype was more than a Dog to me, he was my friend,

My Niece who was serving her NYSC cried at work when i texted to inform her. My friend who respects how I feel and understands the pain of losing a pet because he has too, brought a cake and stayed with me for that day. We talked and I regaled him with tales of my lovely dog from sunrise to sunset.

I write this tale in honor of Skype, my Dog and my Friend.