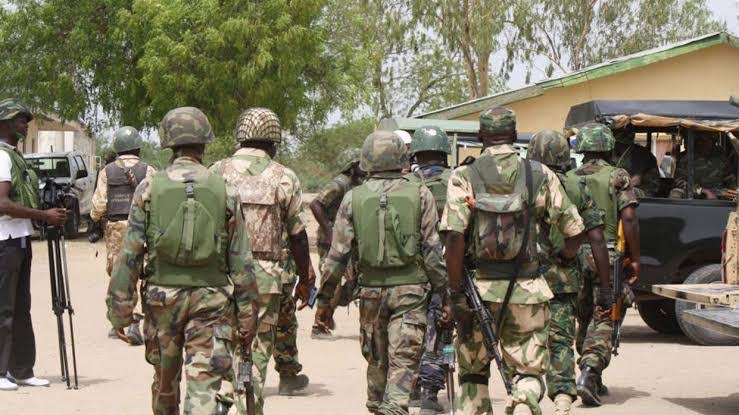 It is not clear why they took the action but it may be connected with the lead story of Daily Trust on Sunday on military operation in the North East.

Daily Trust also learned that the soldiers shut the gate of the Maiduguri regional office, after arresting the two editorial staff on sight at the time of the raid.

A witness also noted that the soldiers requested to see Daily Trust’s Political Editor, Hamza Idris, whose byline appeared on the story.