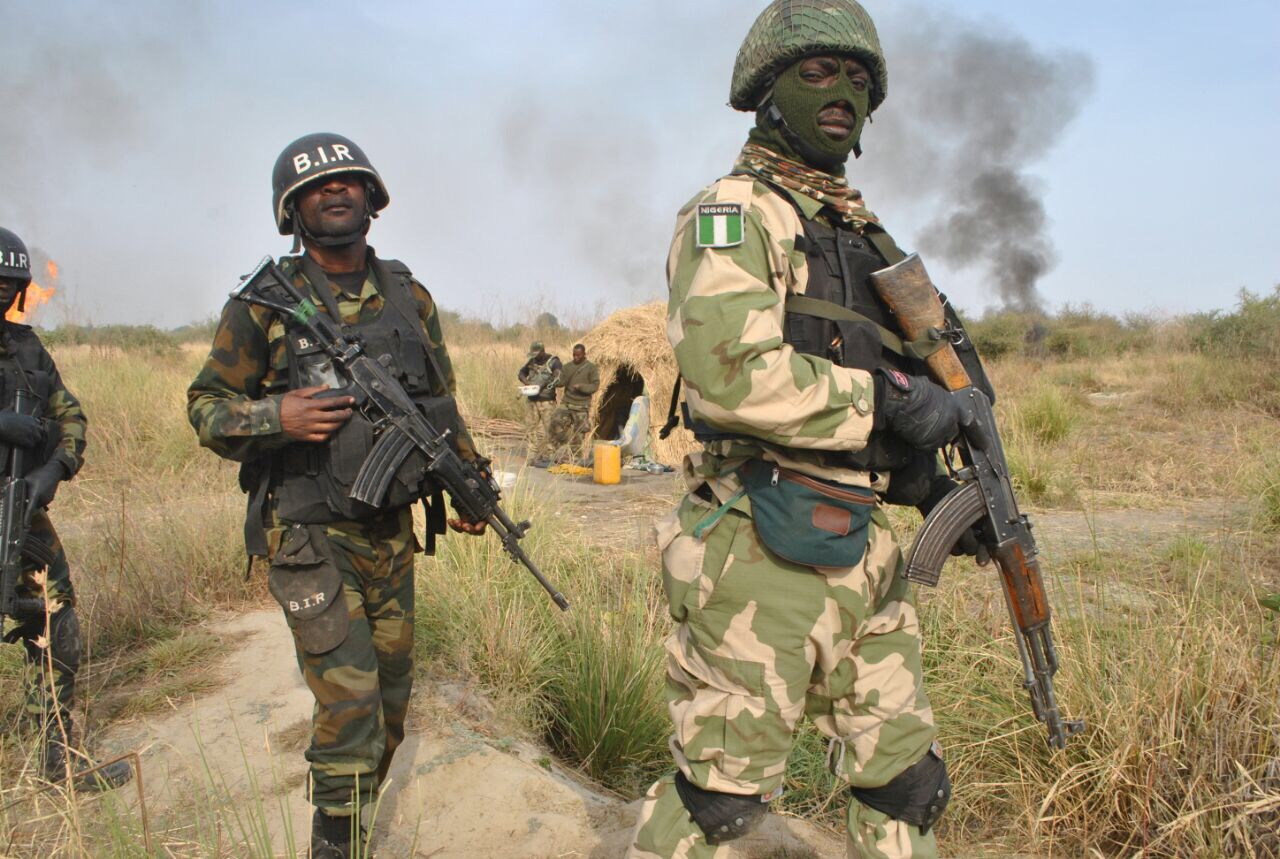 Over 10 soldiers have been reported missing after an attack on a military base in Kukawa in Borno State by Boko Haram insurgents.

According to reports, gunmen in trucks believed to be boko haram attacked Kukawa and the Islamic State’s West Africa Province (ISWAP), a faction of boko haram, has taken responsibility for the attack.

A soldier who confirmed the attack said over 10 soldiers were so far missing, with lives said to be lost and military equipment taken over.

The attack came hours after Boko Haram jihadists attacked soldiers in Kumshe village near the border with Cameroon.

Boko Haram has intensified its attacks on military targets in the northeastern states of Borno and Yobe in recent months.