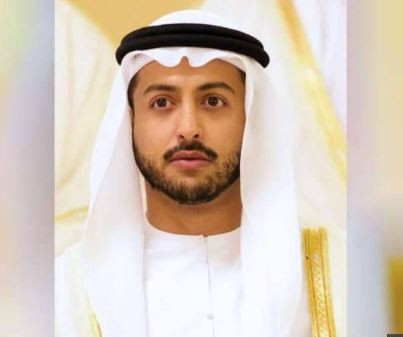 It has been claimed that Sheikh Khalid bin Sultan Al Qasimi, the son of Sharjah’s ruler  in UAE died during a ‘party at his London penthouse where guests had sex and took Class As’

The death of the 39-year-old businessman who was the son of Sheikh Dr Sultan bin Muhammad Al Qasimi, who rules the city in the United Arab Emirates was confirmed yesterday.

According to The Sun, a quantity of Class A drugs had been found at the penthouse flat in Knightsbridge where his body was discovered but the police are yet to confirm or deny this.

Officers were said to have found the drugs after being called in by medics;

A source told the same publication: ‘There had apparently been a party where some guests were taking drugs and having sex.

‘It is suspected that Sheikh Khalid may have died suddenly as a result of taking drugs. As well as the police inquiry, an urgent internal probe has been ordered and staff have been ordered to keep quiet.’

The source added that Qasimi enjoyed the freedoms that London offers but that his story ‘has ended tragically’.