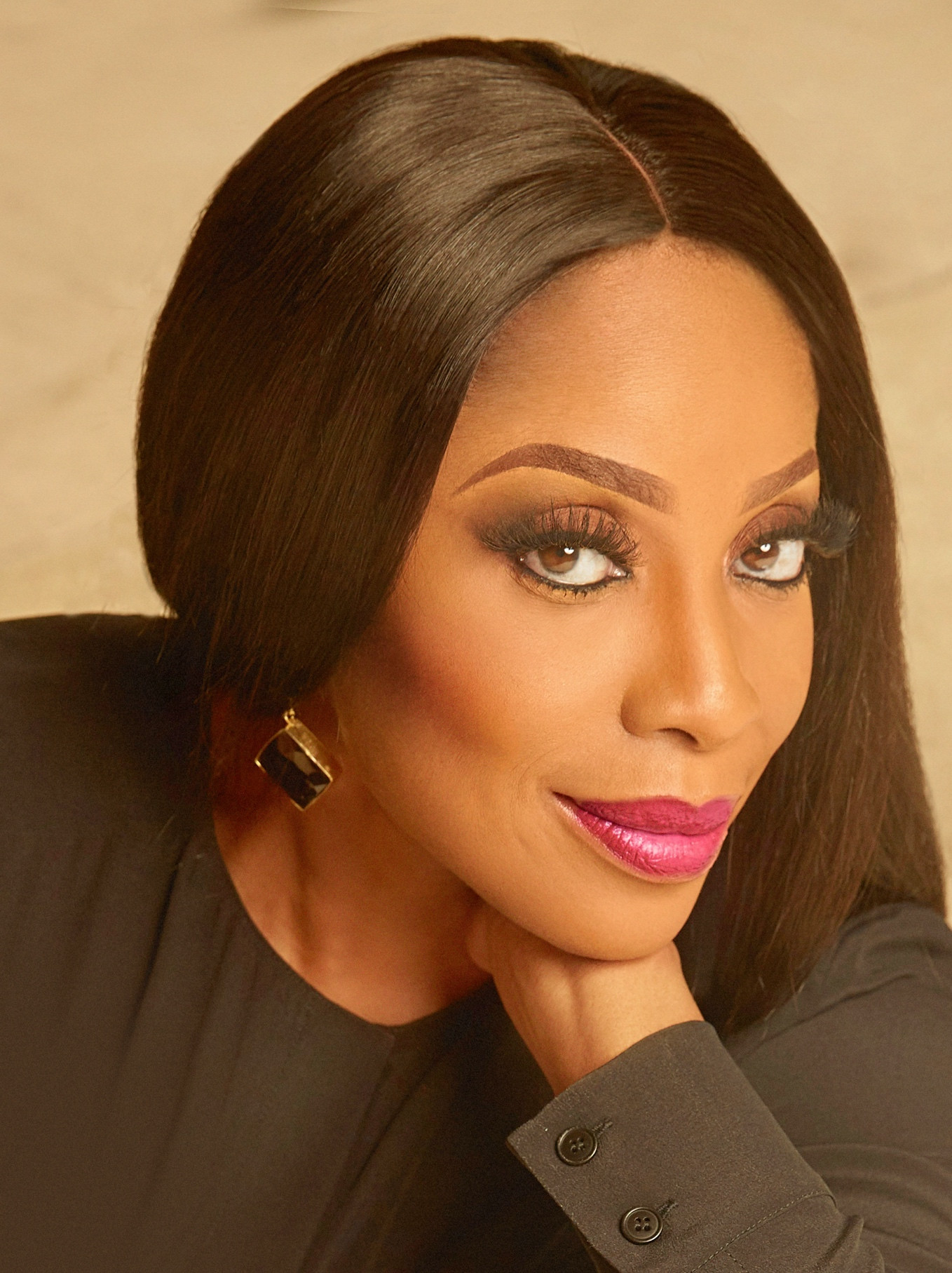 The deal sees SPT get the exclusive first look on all new EbonyLife-controlled scripted television projects created, originated, or developed by or for EbonyLife and intended for global audiences.

EbonyLife Media, which includes EbonyLife TV, EbonyLife Films, and EbonyLife Studios, believes in creating original and inspiring content that showcases a pioneering and progressive Africa. The content is strongly rooted in Africa and connected to a global audience, through a shared identity and common values. EbonyLife Media’s vision is to be the most influential storyteller of a new Africa.

Mo Abudu, Chief Executive Office, EbonyLife Media, says, “It’s been an absolute pleasure working with Sony Pictures Television over the last few years, and we are so pleased to be deepening our partnership with them. Taking African storytelling to global audiences is something we are very passionate about, and this new opportunity with Sony gives us a chance to reach massive audiences worldwide with our scripted TV series. So get ready – we are coming to entertain and thrill you!”

“We are delighted to be broadening our relationship with Mo and the team at EbonyLife, who have created some of the most compelling and successful content in all of Africa. We’re excited to have the opportunity to help bring their soulful African storytelling to platforms serving a global audience,” said Nina Lederman, EVP Global Scripted Development for Sony Pictures Television.

This is the second deal that SPT has done with EbonyLife, following the announcement of a three-project co-development/production deal in 2018. The first project announced as part of that development deal is a series inspired by the story of the Dahomey Warriors.