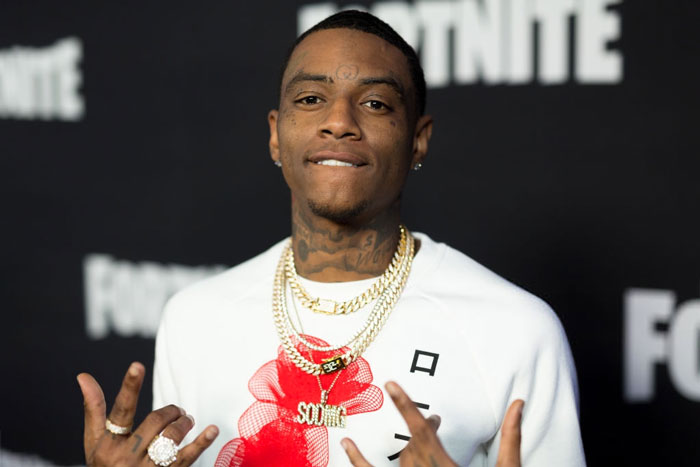 Soulja Boy has reportedly been arrested for violating the terms of his probation.

According to TMZ, the rapper — whose real name is DeAndre Cortez Way — made a routine visit to his probation officer on Friday morning (March 15) and was subsequently arrested because police had previously found ammunition in his house after they executed a search warrant following assault allegations.

His probation period has also reportedly been extended again.

Soulja Boy’s probation violation stems from a December 2014 conviction for carrying a loaded firearm in public. For it, he was sentenced to 24 months of probation. He would later be arrested for violating his probation in December 2016 after police claimed they found a gun in his home.

Within a month, Soulja was charged with two felonies and a misdemeanor stemming from that arrest. In March 2017, the rapper was convicted on one of the felonies and received a sentence of five years’ probation.