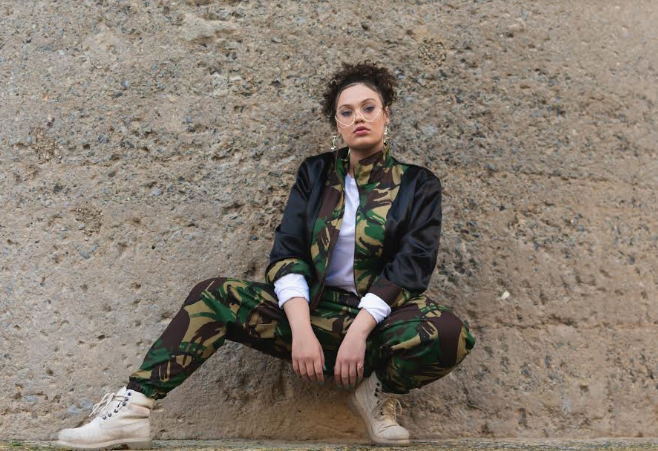 South African Rapper, Patty Monroe releases her latest EP, Fill Ya Cup, Vol. 1, which features Kooldrink, Caleb Williams, E Brown and Arielle Ashely.
The first installment of the two part release has Patty playing around with her signature versality, embracing Afro Pop and Hip Hop while further exploring the more alternative sound she found on Reminiscing.
YDBCareless starts the EP off with a whopper an anthem for redemption and healing. Fill Ya Cup Vol. 1 is a showcase of her self love journey, with Patty oozing confidence and sass. Love has always played hard to get with Patty until she realized she can make her own happiness, right at home.
Patty Monroe is the epitome of New Age charisma, priding herself on show stopping performances every time she takes the stage.
In the short space of three years she has solidified her spot in the South African music industry. Not one to rest on her laurels, Patty is set to take her performance on another run through Africa and also for the first time introduce new audiences in West Africa to her stage presence.
Track List:
1. YDBCareless
2. Big Vibe feat. Kooldrink
3. Summer feat. Caleb Williams
4. Fill Ya Cup
5. Never
6. I like It
7. What You Thinkin’ feat. E Brown & Arielle Ashely
Listen here:
https://music.apple.com/za/album/fill-ya-cup-vol-1/1491937430