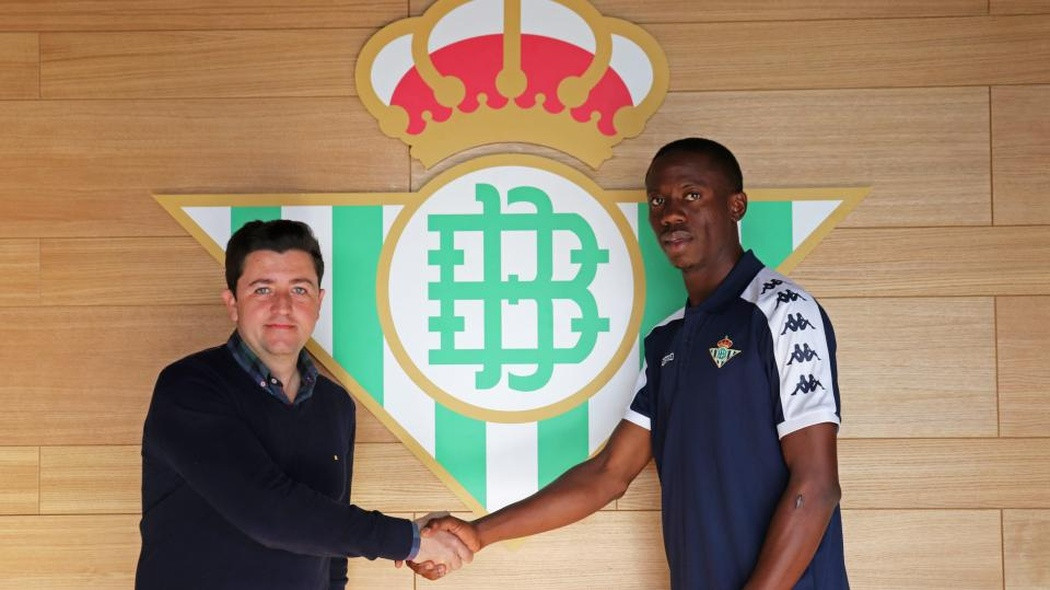 According to the club, Zakari had signed a dear since August 2019 but paperwork held up the deal. The towering defender who was an ever-present in the Golden Eaglets squad that won the World Cup five years ago has joined on loan with an option to buy from Latvian club FS Metta.

He helped Nigeria’s Under17 team keep four clean sheets during the tournament. He hopes to perform as well as Nigerian football legends Finidi George and Victor Ikpeba who played for Betis during their careers.