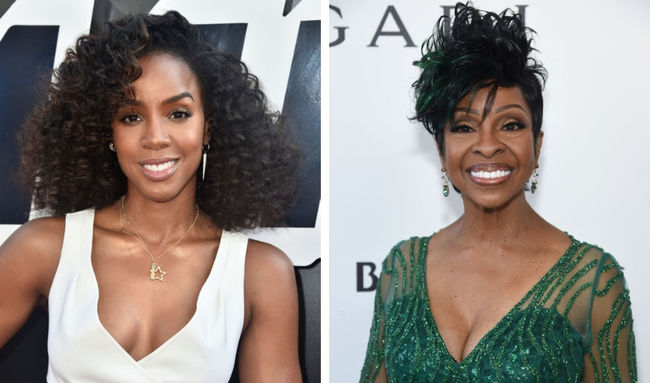 Kelly Rowland has a ton of respect for Gladys Knight but she would NOT have made the same choice to sing the national anthem at the Super Bowl.

Of course, Rowland is playing Gladys Knight in the BET series, “American Soul.” She’s previously talked about what an “honor” it is to play the 74-year-old singing legend.

So, with Knight at the center of the NFL controversy  TMZ asked the former Destiny’s Child singer what she would have done if the NFL asked her to perform “The Star-Spangled Banner” at the big game.

Rowland said she would have turned them down — though, she doesn’t go into detail.

As previously reported, there’s been a backlash from stars like Nick Cannon and Common who said they wish stars like Travis Scott would pull out of the Super Bowl over the way the league has treated Colin Kaepernick.

Despite the criticism, Knight has doubled down on her decision to perform — saying she hopes to use the Super Bowl platform to unite the country.

Rowland has worked with the NFL multiple times in the past — in fact, she performed with Beyonce at the Super Bowl back in 2013.