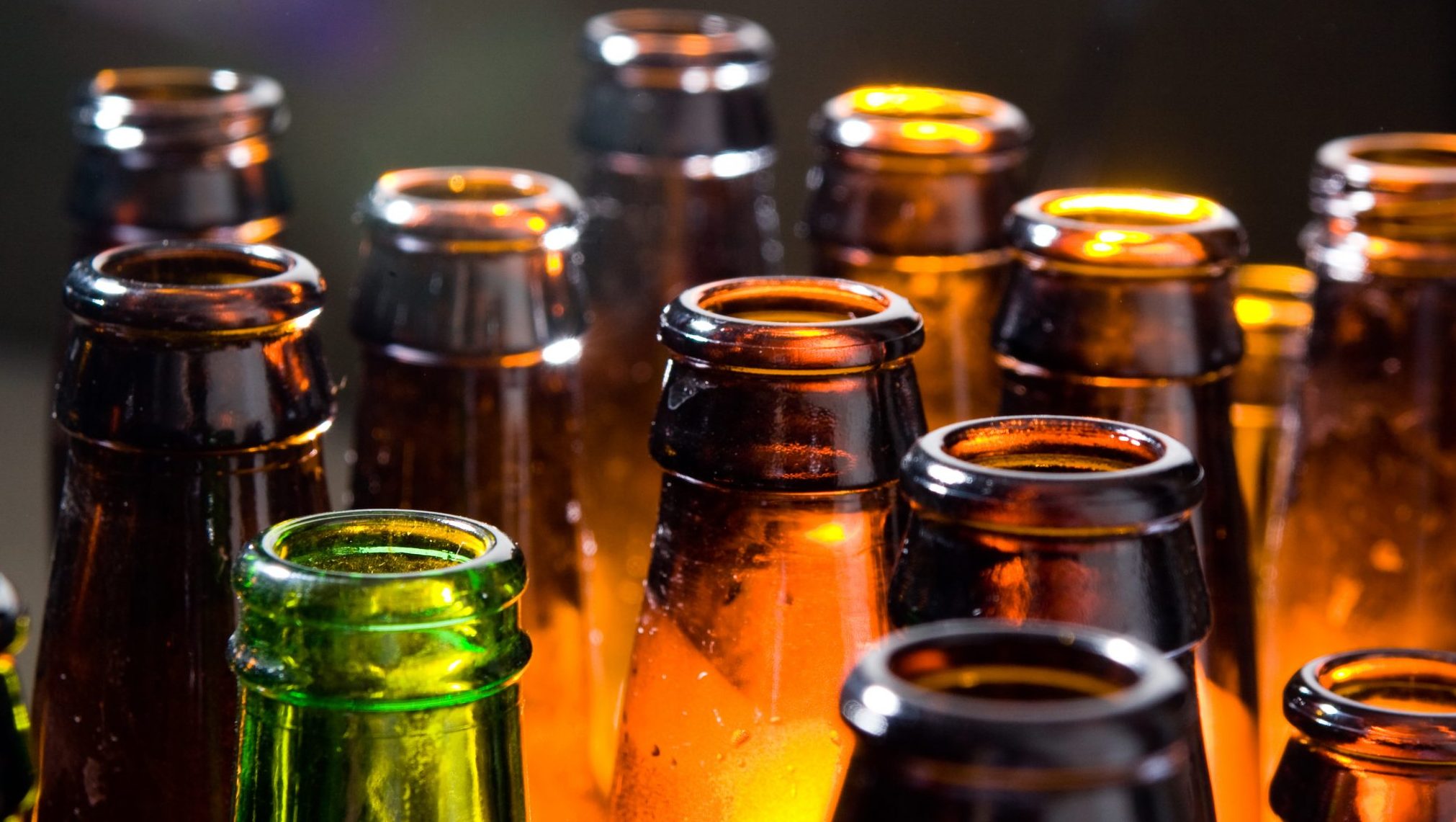 A Supreme Court of Canada decision coming today about a New Brunswick man’s cross-border booze run could profoundly shake up the rules on interprovincial trade.

In October 2012, Gerard Comeau of Tracadie, N.B., drove across the border to Quebec to buy several cases of beer and three bottles of liquor at Pointe-a-la-Croix and a nearby Indigenous reserve.

The RCMP, who had been watching Comeau, charged him under New Brunswick’s Liquor Control Act with being in possession of alcohol he had not purchased through his province’s liquor corporation.

The trial judge struck down the Liquor Control Act provision, accepting Comeau’s argument it amounted to a trade barrier that violated Section 121 of the Constitution Act, 1867.

The Constitution Act section says, “All articles of the growth, produce, or manufacture of any one of the provinces shall, from and after the union, be admitted free into each of the other provinces.”

The New Brunswick attorney general was denied leave to challenge the trial judge’s decision in the provincial Court of Appeal, but the Supreme Court agreed to hear the case.