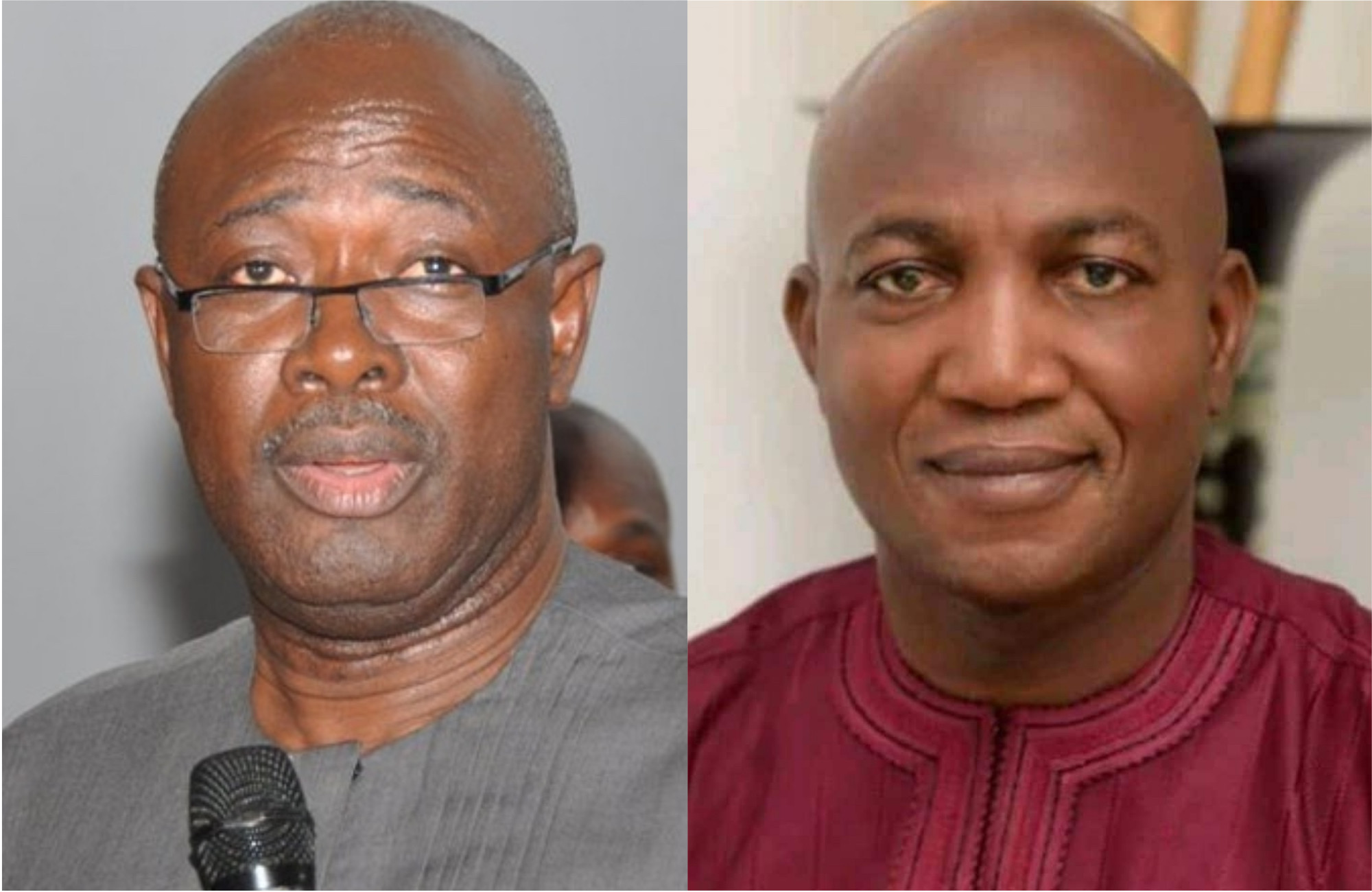 An appeal filed by Senator Heineken Lokpobiri against David Lyon, challenging his victory in the 2019 Bayelsa governorship election has been dismissed by the Supreme Court on grounds of lacking merit.

Lokpobiri had approached the apex court, claiming that he is the winner of the All Progressives Congress (APC) Bayelsa governorship primaries which held on September 4, 2019.

Delivering the lead judgement, Justice Inyang Okoro upheld the judgement of the Port Harcourt Division of the Court of Appeal which dismissed the lawsuit for being filed outside the 14 days allowed by law.

The five-man panel of the Supreme Court led by Justice Mary Peter-Odili unanimously held that the incident which Senator Lokpobiri filed the lawsuit for, occurred on the 4th of September 2019 and not 7th as claimed in his petition.

The Supreme Court’s judgement has now settled all controversies trailing the nomination of APC’s candidate for the governorship election.