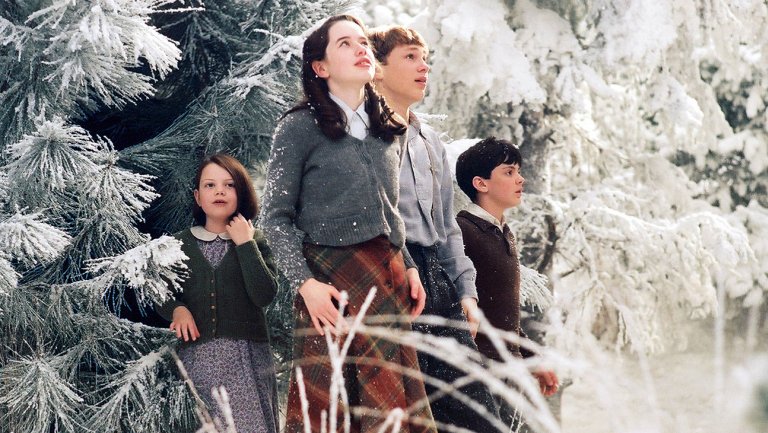 Netflix announced Wednesday that it will develop new series and film projects based on C.S. Lewis’ iconic book series. The projects are part of a new, multi-year deal between Netflix and The C.S. Lewis Company.

All of the series and films produced through the deal will be Netflix productions, with Mark Gordon of Entertainment One (eOne) alongside Douglas Gresham and Vincent Sieber serving as executive producers for series and as producers for the films.

“C.S. Lewis’ beloved ‘Chronicles of Narnia’ stories have resonated with generations of readers around the world,” said Ted Sarandos, chief content officer of Netflix. “Families have fallen in love with characters like Aslan and the entire world of Narnia, and we’re thrilled to be their home for years to come.”

In total, the seven Narnia books–“The Lion, the Witch and the Wardrobe,” “Prince Caspian,” “The Voyage of the Dawn Treader,” “The Silver Chair,” “The Horse and His Boy,” “The Magician’s Nephew, and “The Last Battle”–have sold more than 100 million copies and been translated into more than 47 languages worldwide. The deal marks the first time that rights to the entire seven books of the Narnia universe have been held by the same company.

This will not be the first time the books have been adapted for the screen, however. Multiple television adaptations have been produced over the years, with the most recent being a series of BBC serials that were released in the late 1980s. On the film side, “The Lion, the Witch and the Wardrobe,” “Prince Caspian,” and “The Voyage of the Dawn Treader” were all released as features between 2005 and 2010, grossing over $1 billion at the worldwide box office between them.