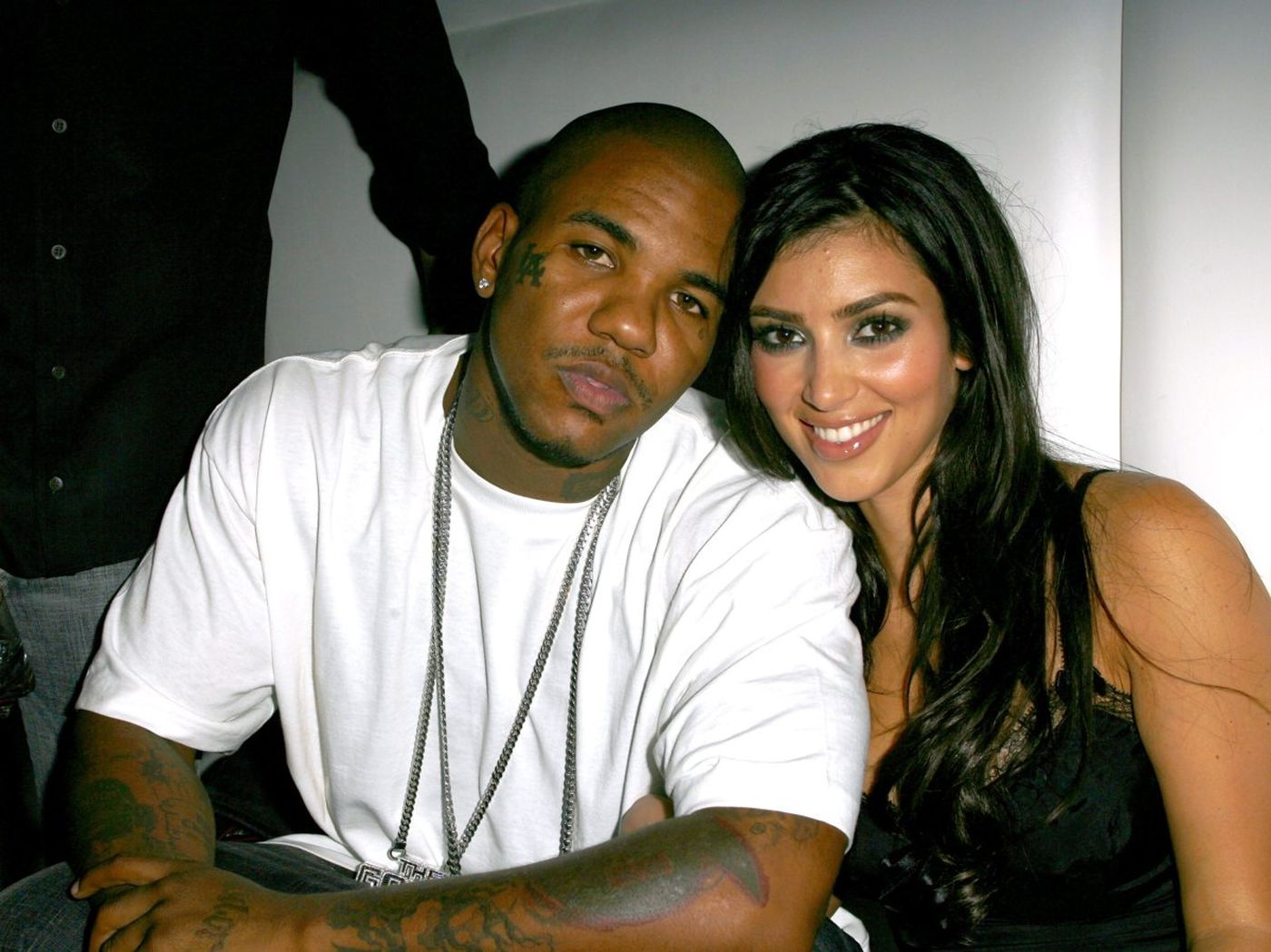 DJ Akademiks shared another clip of Game’s song Saturday, in which he raps about taking care of Kim’s youngest sister. The lyrics go … “Her sister made a billion in makeup. I used to make her Frosted Flakes when she wake up.”

The Game says he used to make Kylie Jenner “Frosted Flakes” when she woke up. 💀💀💀💀. pic.twitter.com/1Bp1aI2eVH

Still no response from Kanye or anyone in the Kardashian-Jenner clan … but now there’s another layer.

The Game had plenty of people in his ear telling him to drop the graphic lyric about sex with Kim Kardashian West but the rapper stuck to his guns, despite risking very personal relationships with the Kardashians.

Sources close to Game told TMZ  the single he just unveiled was wrapped weeks ago. The line that’s causing friction … “I held Kim Kardashian by the throat, n****. I made her swallow my kids until she choked, n****.”

TMZ reports that before debuting the track, Game had both close friends and business partners urge him to 86 the Kim lyric because of a possible/likely ferocious reaction from Kanye West — but he wouldn’t budge.

Sources say he was advised, at the very least, to reach out to Kanye before dropping the track, but Game didn’t feel a heads-up was necessary. We’re told that, at the end of the day, Game chose to rap his truth regardless of the consequences.

You’ll remember … Kanye came down hard on Drake and Nick Cannon last year for bringing up anything about Kim Kardashian.