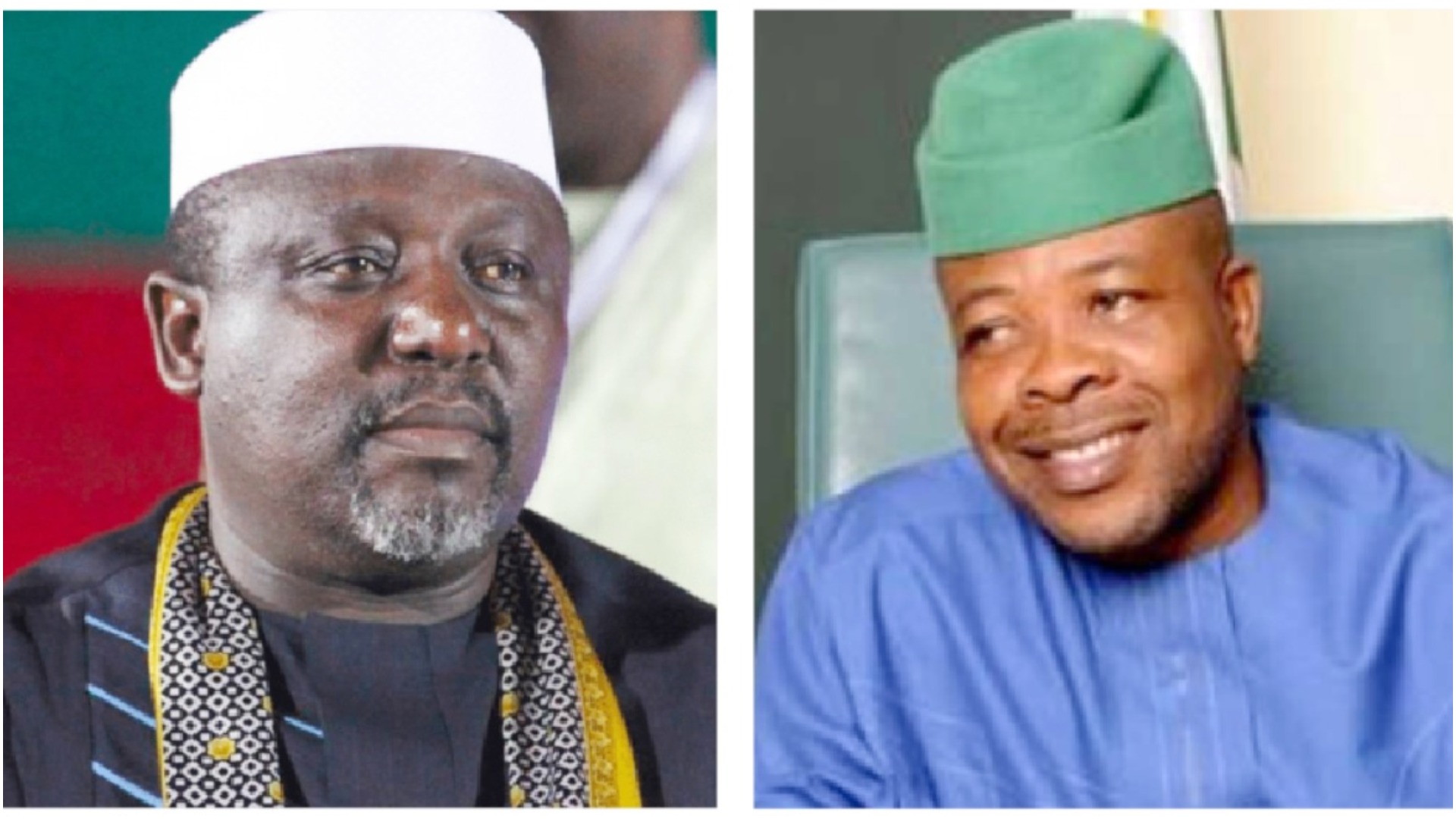 Rochas Okorocha, the immediate past governor of Imo State has said that his successor, Governor Emeka Ihedioha, can’t order his arrest.

Okorocha in a statement issued by his media aide, Sam Onwuemeodo, said that the arrest order was an ”open invitation to anarchy or fracas in the state. ”

The immediate past governor said that the call to arrest him by the secretary to the state government, Uche Onyeagocha, was insensitive.

“The order only adds to their continued disrespect for the former governor, which is a very bad precedent. After May 29, 2019, Owelle Okorocha relocated to Abuja. He was in Abuja when the recovery committee members slapped his daughter, Mrs. Uloma Rochas Nwosu, invaded and looted the shops of his wife, Nneoma and that of the daughter too. And just the previous week, Onyeaguocha invaded the private guest house of the former governor.

“The government had written petitions to the Economic and Financial Crimes Commission and the Independent Corrupt Practices Commission. And these agencies have begun investigations, yet they do not want these bodies to do their work which also arose from their petitions.

He continued “The same Thursday, Onyeaguocha led thugs to Sam Mbakwe airport and said they were waiting for the former governor. This is the first government in the history of the State that is fanning the ember of anarchy.

“They were rattled the day Okorocha came into the State for the first time after May 29, 2019 and he was received by a mammoth crowd. It then occurred to them that their blackmail and lies have not affected the love of Imo people for their beloved former governor. That is the reason for all these insensitive actions.

“Okorocha will be in Imo whenever he deems it necessary to come, especially when he had transformed the State as governor and left it better than he met it. And had invested heavily in the State long before his governorship with his wife and children also having their businesses relocated to Owerri because they believe strongly in the State. Nigerians of goodwill should disregard the arrest order. It became void on arrival.”