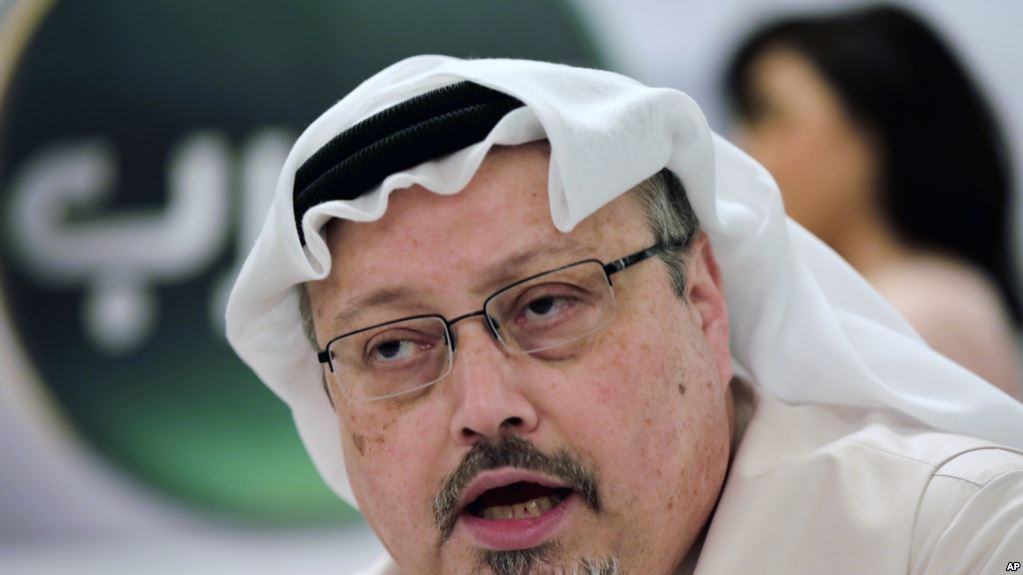 Turkey’s president, Recep Tayyip Erdogan has alleged that journalist, Jamal Khashoggi was killed in a “savage” pre-planned murder at the Saudi consulate in Istanbul, directly contradicting the Gulf kingdom’s account of the commentator’s death.

His accusations made in a televised address moments ago are the most detailed to be made in public by Ankara since Khashoggi’s disappearance earlier this month, significantly raising the pressure on the Saudi royal family just as it hosts a high-profile investment conference. It also puts the spotlight back on Saudi leaders after a week in which they have attempted to draw a line under the disappearance, which has garnered international condemnation unprecedented since Crown Prince Mohammed bin Salman took de facto leadership of the kingdom last year.

“We have significant signs that this was not something that happened instantaneously, spontaneously. Khashoggi was murdered in a ferocious manner”, Erdogan said in speech to members of his parliamentary party.

“People who had qualifications related to the incident gathered in Istanbul. On whose orders did they come? We want an answer.” Erdogan also asked why the consulate was only opened to Turkish police days after the disappearance for an investigation. “Why has the body still not been found? Dear members, let me tell you that the Saudi authorities have taken an important step confirming the crime, the killing. Now we ask Saudi authorities to work hard to reveal the names of those involved from bottom to top.”